Another protest in the city of Vancouver led to police involvement over the weekend.

According to VPD, close to 75 people marched to the intersection of Main Street and East Broadway around 2:30 pm. The group disrupted traffic in the area for several hours while they were expressing their views. 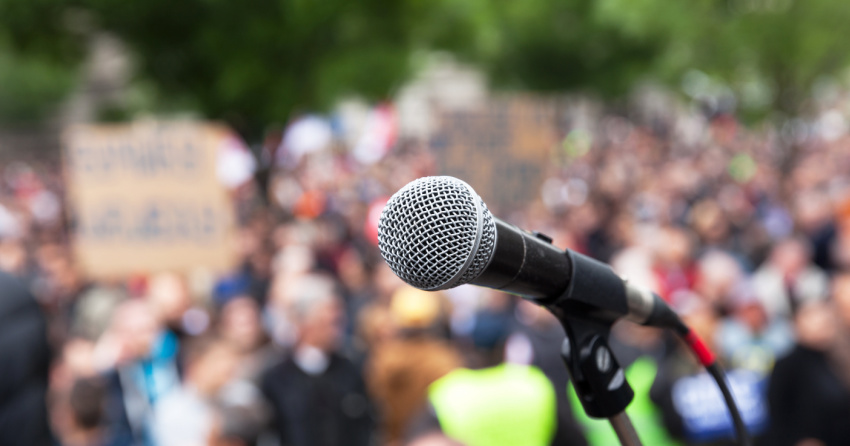 Multiple reports say the protest was to raise more awareness on climate change. It involved the group "Extinction Rebellion Vancouver."

“Approximately 75 people marched to the intersection of Main Street and East Broadway at around 2:30 pm,” said Cst. Tania Visintin. “They placed banners in the middle of the intersection, disrupting traffic for several hours.”

Police gave the protestors time to express their views before asking the crew to disperse. Most of the crowd left except for one 26-year-old woman.

The woman was arrested for mischief and released pending a future court appearance.

Sun
13℃
Advertise with Us