Albertan and 5 Americans fined total of $5,750 for separate hunting, fishing violations in BC

An Albertan and five Americans have been fined for breaching hunting and fishing rules in British Columbia.

In two separate cases publicized by the BC Conservation Officer Service (COS) this week, penalties totalling $5,750 were enforced against six people.

The first incident concerned five US citizens who were found fishing near Bella Coola by conservation officers.

The officers, who were patrolling the Dean River, conducted an angling compliance check on the group. 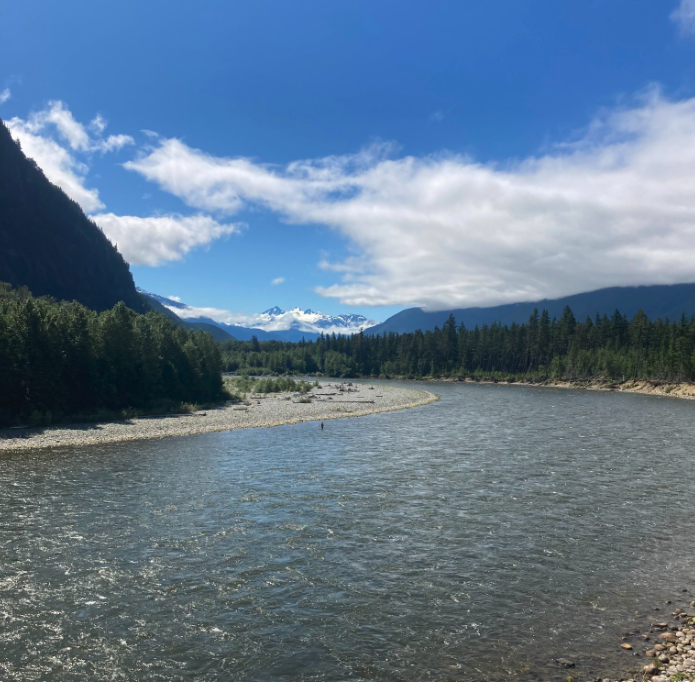 “All five individuals were using barbed hooks, in contravention of the BC Sport Fishing Regulations,” COS said.

The other incident involved a man from Calgary who, when hunting near Woss on Vancouver Island in October 2019, was the subject of a compliance check by officers.

He was found to be hunting with a BC resident's licence, despite living in Alberta.

“Hunting big game in BC as a non-resident, without being accompanied by a licen[s]ed guide, an assistant guide with written authorization or a person with the required permits, is an offence under the BC Wildlife Act,” COS said in a statement.

The man’s case was concluded in a hearing at Port Hardy Provincial Court recently, the COS explained.

He was banned from hunting for two years and fined $2,875, according to the agency.

COS said it “hopes this penalty deters others from similar activities.”