It’s an incident that could maybe inspire a skit on the old Red Green Show.

On Monday, Sergent Mark Christensen with the Vancouver Police Department tweeted about a BC driver busted using flashlights as headlights on a large pickup truck. 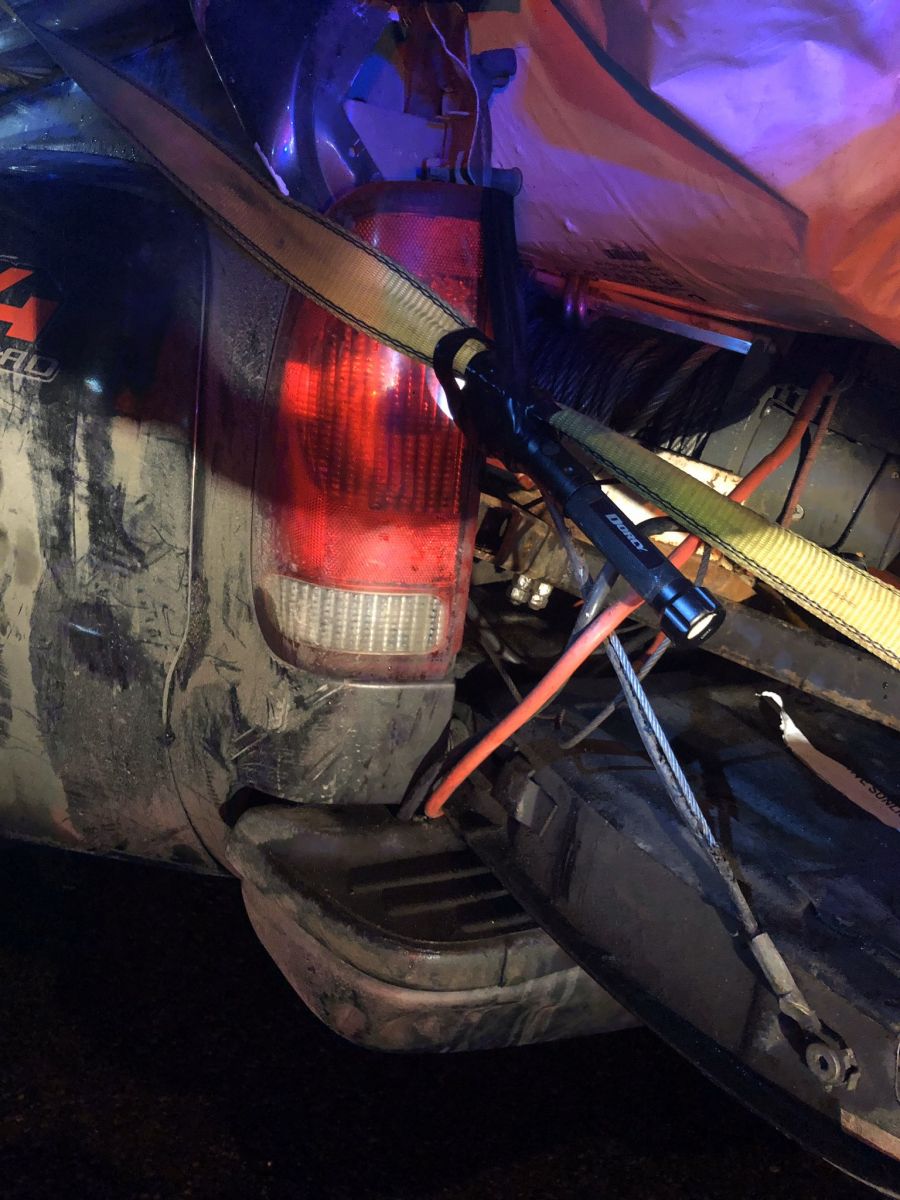 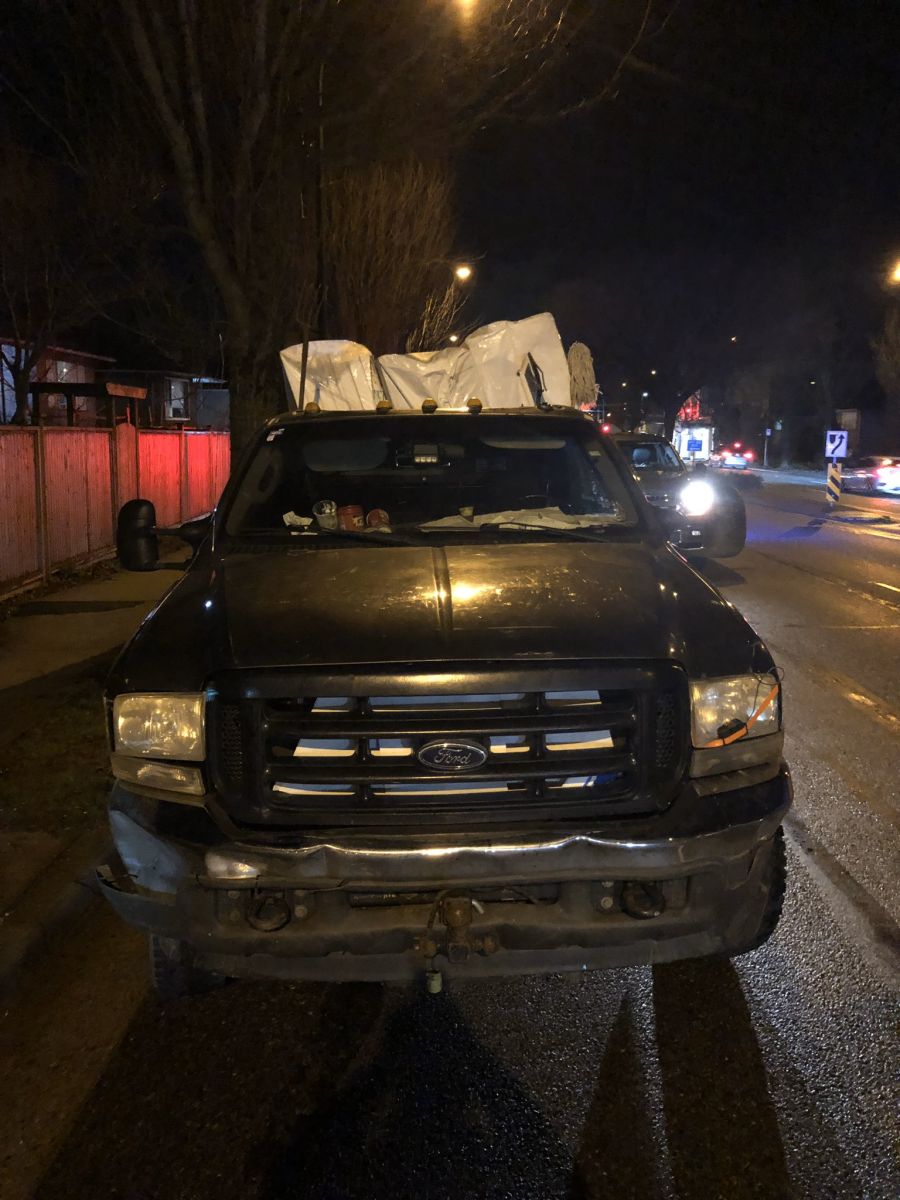 The driver was originally pulled over for carrying an insecure load before Sgt. Christensen discovered the imaginative fix.

However, it’s apparently not the first run in with inspection issues for the driver, who was hit with a “failure to comply with a previous inspection” order as well as driving with no insurance. 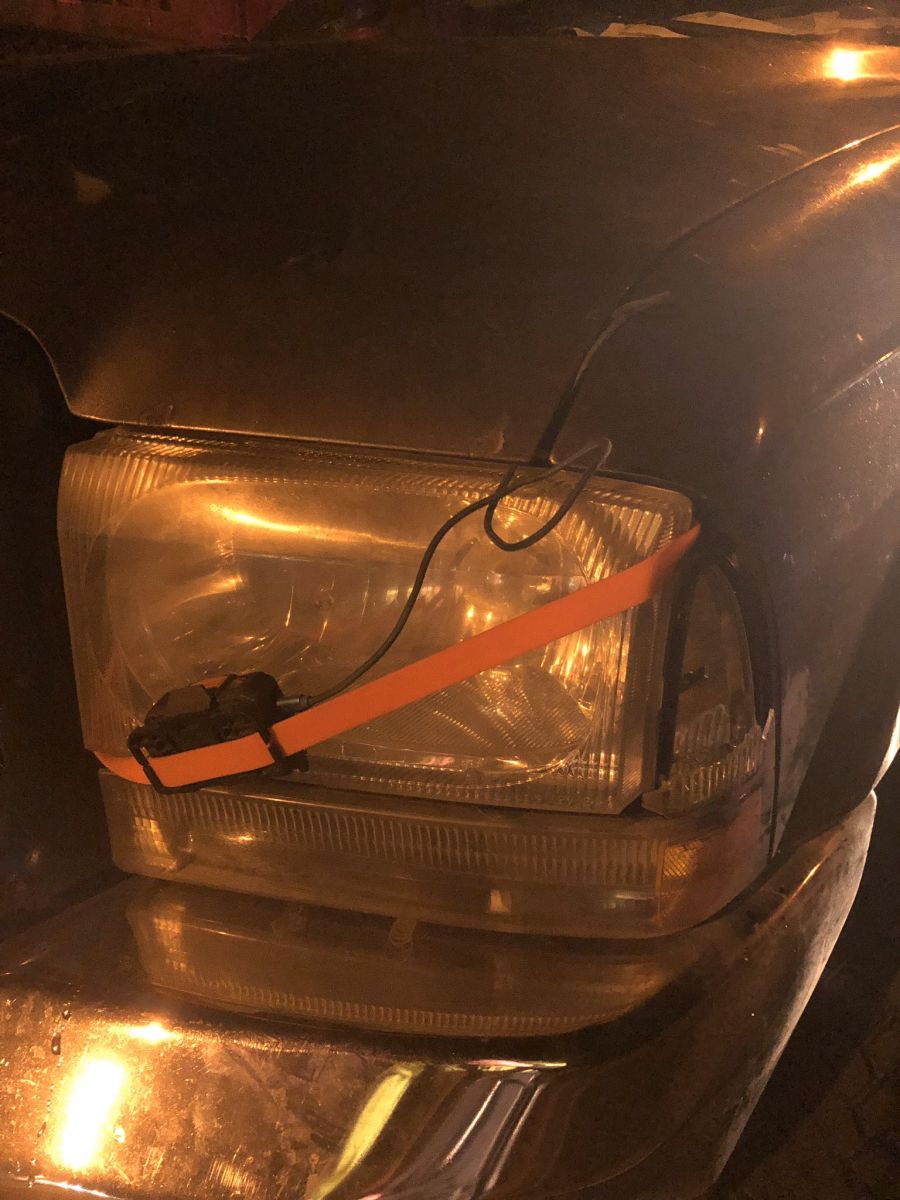 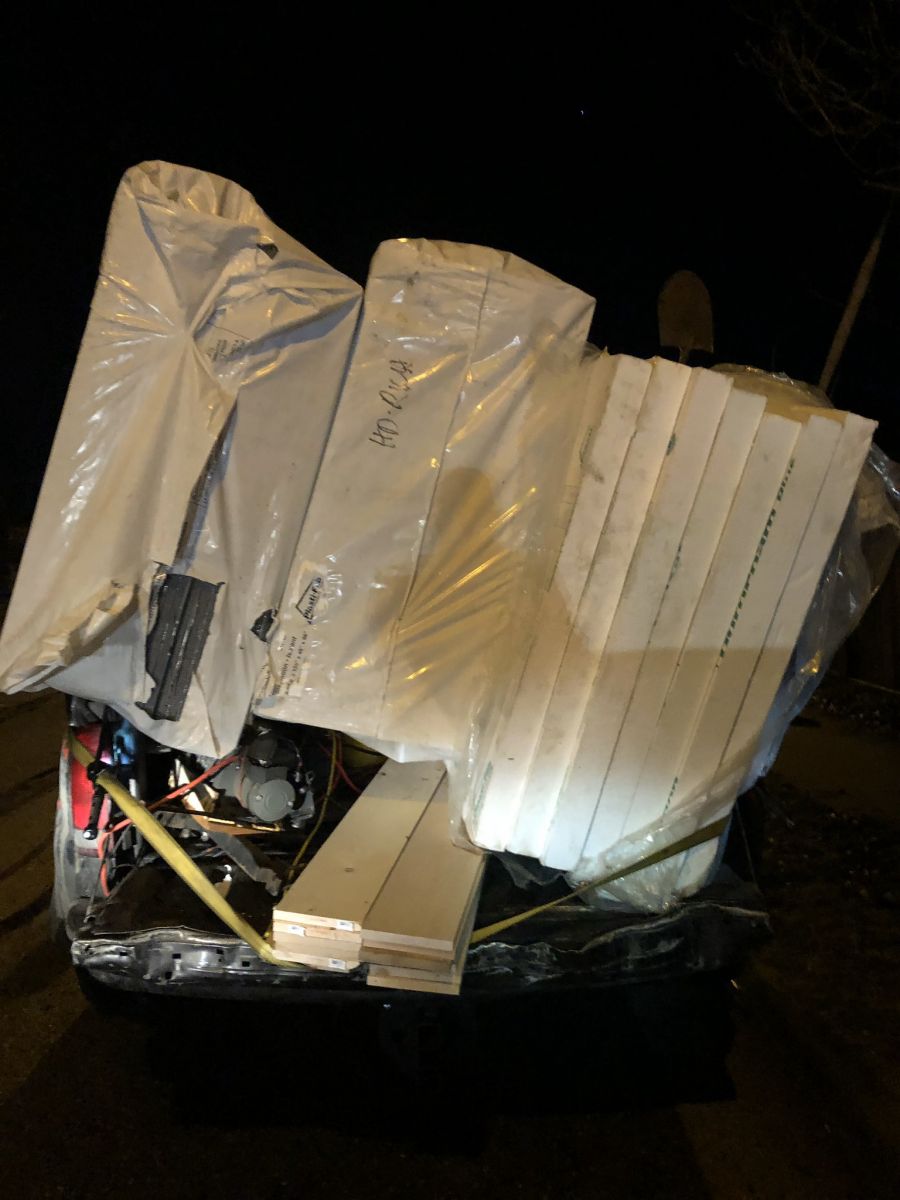 All told, the VPD issued $1,920 in fines and the vehicle was removed from the road.

Stopped for insecure load,further examination found flashlights being used as headlights/taillights, no insurance and failed to comply with previous inspection order! All told $1920.00 in fines and vehicle removed from road! #RoadSafety @VancouverPD @VPDTrafficUnit pic.twitter.com/FqklBP4Q6i

For a closer look at BC’s Vehicle Inspections and Standards, click here.