A BC family is appealing for help from the public after their pet corn snake Maize was stolen from their Abbotsford home this month. 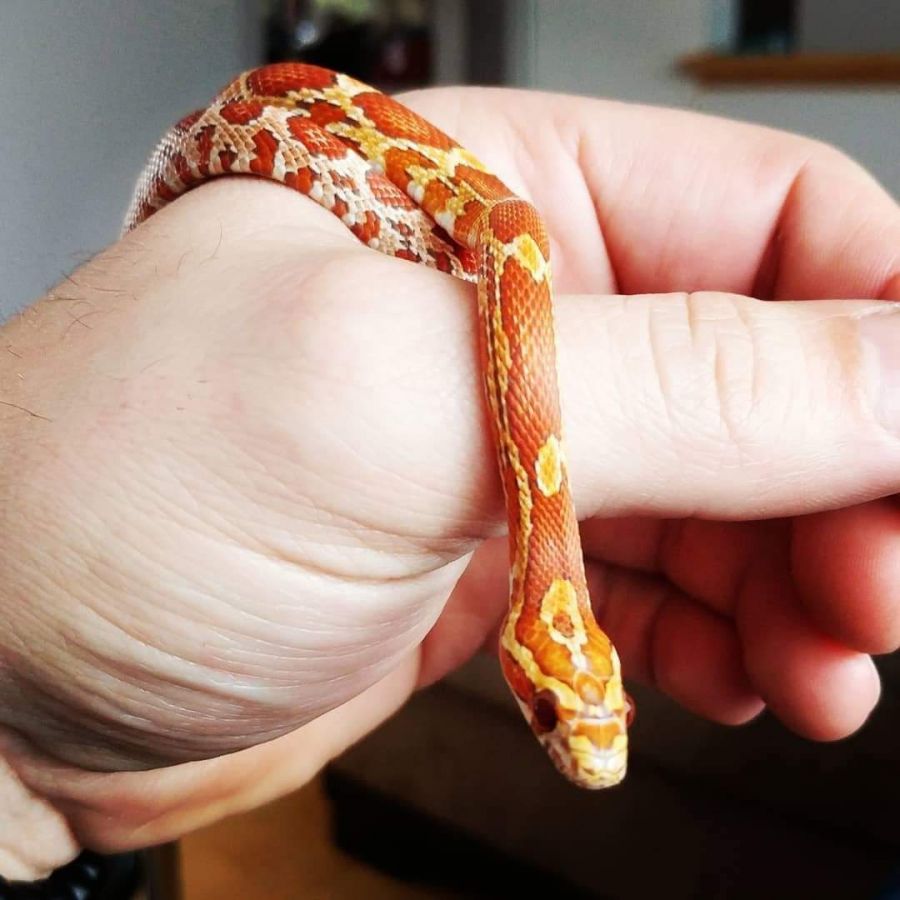 The break in occurred sometime between August 8 and August 9. The family went away for a few days, and when another family member came to check on their pets, they found that the home had been broken into.

Maize and her 20-gallon tank had been stolen. Police said that the tank is large enough that it would take two people to carry it.

Maize us an orange, eight-month-old female corn snake, and was the family’s first pet. The owners also noted that they are worried that whoever took her will not be able to properly care for her. 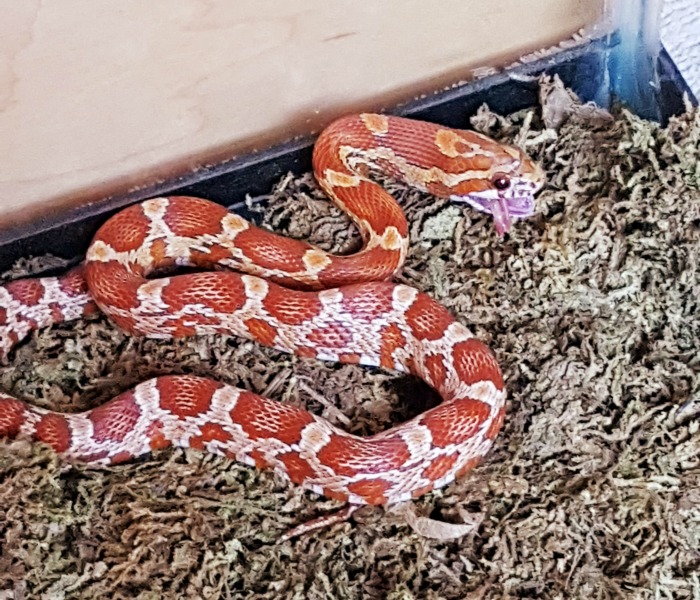 “Maize was not just a family pet; she was the first pet that we brought into our new family. We all miss her so desperately,” said Kristie Johnson and Chris Rhodes.

“The children, ages 6 and 8, were heartbroken when they found she was gone. Maize is just a baby, and she has very special dietary and care needs. Those who do not know how to help her may wind up hurting her.” 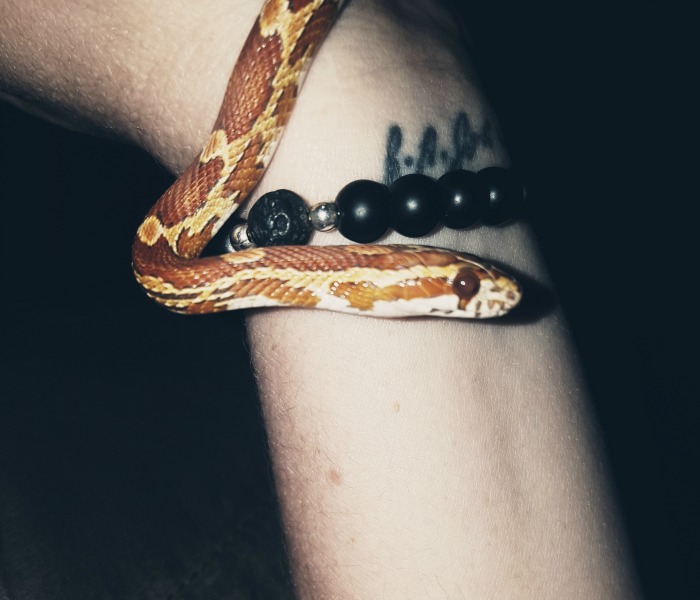