According to the Alberta Law Enforcement Response Team, following a tip to Calgary's Internet Child Exploitation team (ICE), investigators were able to identify a suspect who was allegedly uploading child sexual abuse material online. Further investigation revealed the photos were of the suspect's daughter. 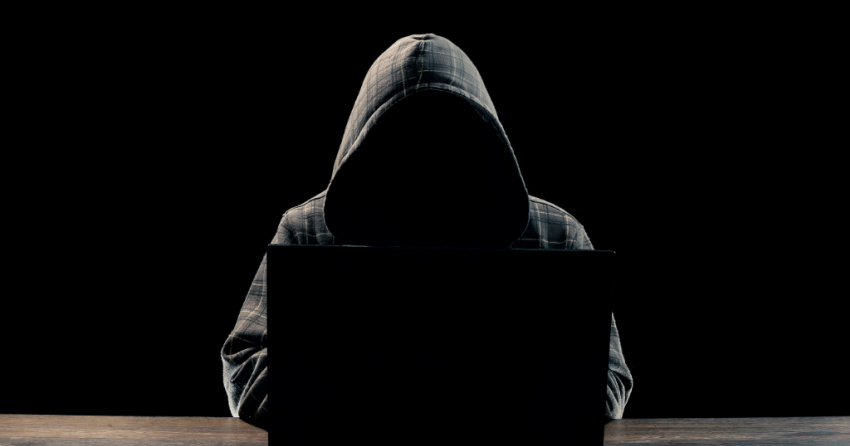 "Our primary concern was the health and well-being of that child," said Sgt. Randy Poon. "Once we received that tip, our investigators sprang into action and made an arrest as quickly as possible."

“These types of crimes don’t respect borders or boundaries," said Cpl. Madonna Saunderson. "The cooperation and enforcement between partners needs to be seamless and this file is an example of the efforts underway to detect, deter and investigate child exploitation files.”

The suspect's name is not being released in order to protect the victim. The victim and family members are receiving help from a variety of special services.

This investigation is ongoing.