A man was caught driving with a bong between his legs in Oak Bay.

According to the police, a 21-year-old driver was approaching a road stop on Beach Drive on Friday. 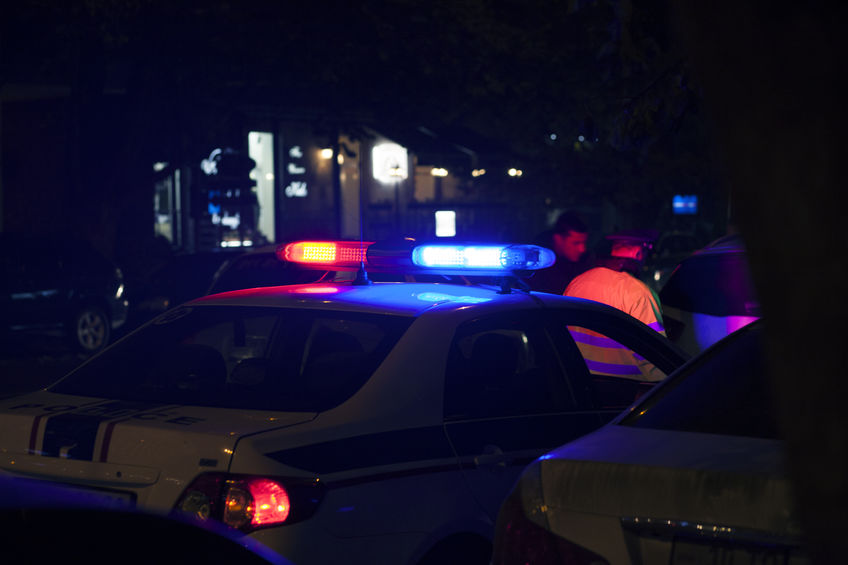 An officer observed the bong in the driver’s lap and gave him a field sobriety test for drugs, which he failed.

The driver was arrested for impaired driving, and a urine sample was taken.

The sample and a drug recognition report have been forward to the Crown for charge approval.

The driver was also issued a 24-hour driving prohibition and a $230 violation ticket for having cannabis in his vehicle.

He also received a ticket for not having a license, which amounted to $276.