BC man dies of rare case of rabies infection

The BC government has confirmed a man has died from a rare case of rabies.

According to Dr. Bonnie Henry, provincial health officer, the adult male was “in contact” with a bat in mid-May of this year on Vancouver Island.

Bats are the only known carriers of the rabies virus in the province where about 13% of bats tested are positive for rabies. 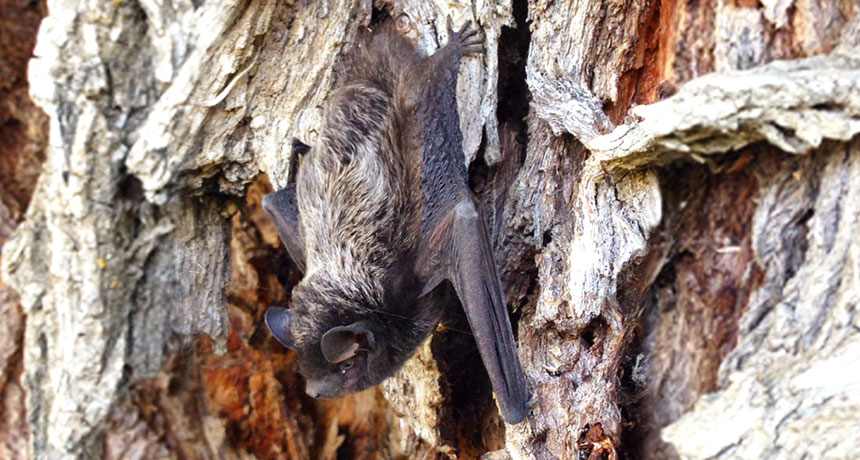 There have only been 24 reported cases of human rabies since the 1920s, with the most recent cases in Ontario in 2012 and Alberta in 2007.

Officials are reminding anyone who comes in contact with a bat to the wash the area with soap and water regardless of whether or not there is a bite or scratch.

If bit contact a health care provider to have the risk of rabies assessed and the possibility of vaccination.

If you believe your pet has had contact with a bat, consult a veterinarian.