You don’t need to be a millionaire to go spend a few days poolside in Scottsdale, Ariz., but it certainly doesn’t hurt.

That’s the plan for Christopher Ritter, who won a $1-million Maxmillions prize from the Lotto Max draw on Sept. 2. 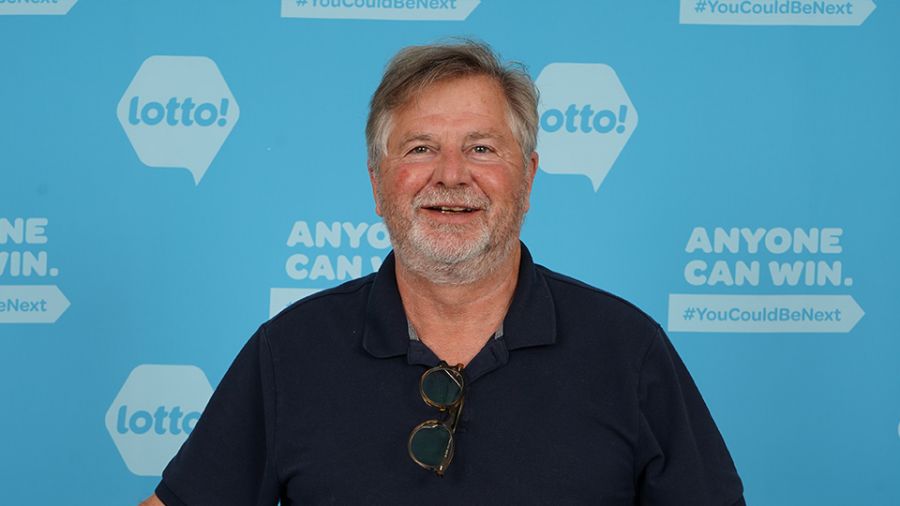 “I was in a convenience store when I found out I won,” recalled Ritter. “I scanned my ticket and it came up as $1 million and a free play. I thought, ‘holy crow!’”

The first person the North Vancouver resident told of his win was his wife and he said her reaction was “elation.”

Before heading south to enjoy some time in the sun with his wife, Ritter plans to pay off their mortgage. 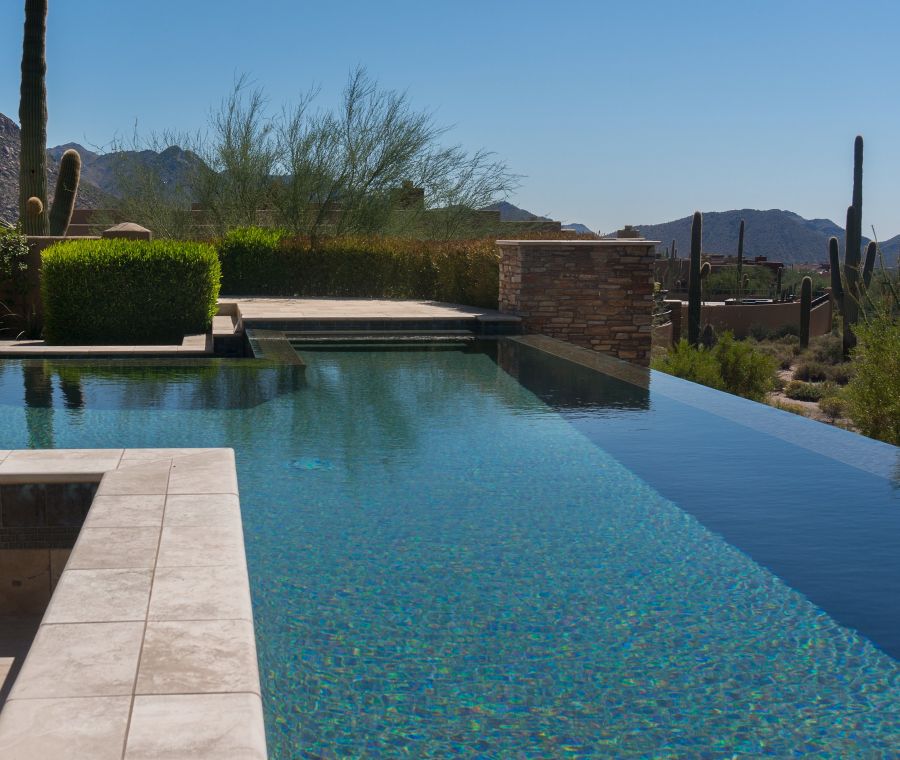 As for how it feels to become a millionaire overnight?

“I’m thrilled and glad that I’ve had such a remarkable thing happen,” Ritter said.

The winning ticket was purchased and validated at BC & Sons Tobacconists on Melville Street in Vancouver.