The province has received and released the final report about the challenges of repeat offending and unprovoked, violent stranger attacks that some communities are facing.

In May, the provincial government and BC Urban Mayors Caucus hired two experts in mental health and policing to conduct a rapid investigation into these public safety issues.

Amanad Butler and Doug LePard, plus more than 60 experts including mayors, police, the BC Prosecution Service and health authorities, contributed to the report.

On Sept. 21, the province released the 28 recommendations made in the report.

“Government has been working to build a comprehensive system of mental-health and addictions services to get people help to break the cycle of offending, so that everyone can live in safer communities,” states a news release published on Saturday.

The province is working on three key recommendations which includes bringing back the prolific offender management program that ran from 2008 until 2012. 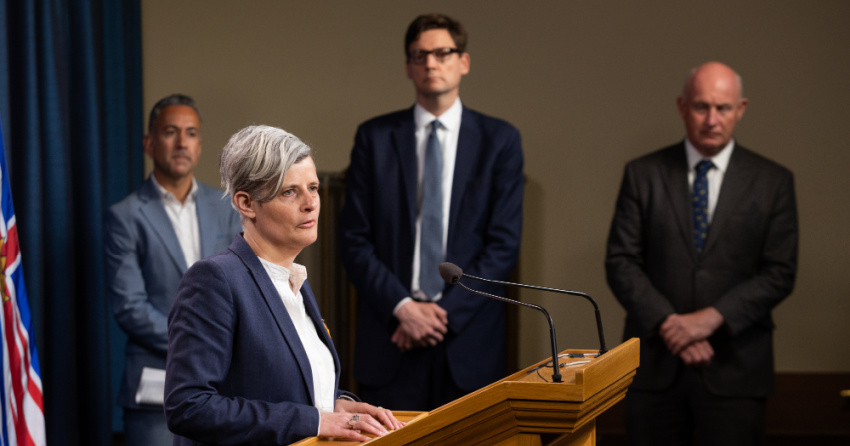 According to the release, the program was successful in bringing together community partners such as police, mental-health and community support service providers to monitor and help offender break the cycle of repeat offending.

It continues by explaining that the program showed a reduction in repeat offending by as much as 40% in the first year.

The second recommendation the provincial government will be focusing on is establishing a provincial committee to coordinate support for people with complex healthcare needs in the criminal justice system.

Finally, the province will be providing more support to the BC First Nations Justice Council to develop a pilot program in Prince George.

The Prince George First Nations Justice Centre would focus on supporting Indigenous people who come into conflict with the law.

The province said it will continue to work to implement the remaining 25 recommendations as quickly as possible in an effort to address the ongoing and challenging public safety issues that BC is facing.