A BC teacher has been officially reprimanded for making “inappropriate physical contact” with a student and using unprofessional language in the classroom.

Thomas John Wildeman, who works at School District 37 in Delta, was disciplined by the BC Commissioner for Teacher Regulation last month, but his case file was only published on Tuesday.

According to the Commissioner’s report, Wildeman – who has been teaching in the province since 1993 – agreed that his actions constitute professional misconduct.

On May 16, 2019, Wildeman was concerned about a Grade 10 student’s level of effort after the student apparently showed a lack of preparation in a class.

He told the student they had a “good brain and should use it.” 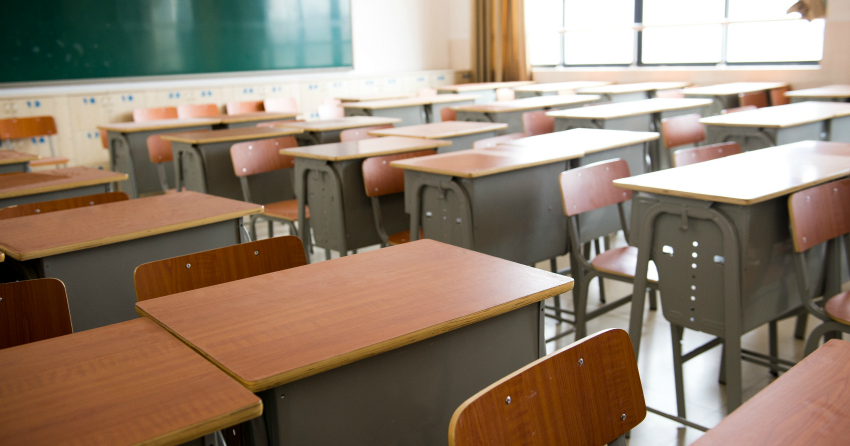 “When saying that, he made inappropriate physical contact with [the student’s] head and shoulders,” the report explained.

“[The student] was not comfortable with Wildeman making physical contact with them.”

Wildeman also told the same student to “stop farting around,” adding that the student was “stinking the place up with a lack of effort.”

Those comments were made in front of other students, the report added.

That November, however, Wildeman told a Grade 8 English class student that she was “chewing so loud she sounds like a cow.”

He told another student they were being “a class clown and behaving like a jackass.”

After class, Wildeman told the students he'd called out that their apologies were “slackass” and instructed them to come back the following day to offer a more appropriate apology.

The District sent him another letter of discipline in connection with that incident.

“In the letter, Wildeman was reminded of the District’s expectation that he use language that promotes positive, supportive, professional relationships with students, being mindful of both tone and content,” the Commissioner explained.

Wildeman completed a “Creating a Positive Learning Environment” course in March 2021, according to the report.

In issuing a reprimand, the Commissioner concluded: “Wildeman failed to model appropriate behavior [sic] expected of an educator.”