BC teacher suspended for messaging student while ‘incredibly drunk’

A high school teacher in Hope, BC has received a two-month suspension for repeatedly hounding a student to pursue a friendship.

According to the ruling from BC Commissioner for Teacher Regulation, Chelsea Dawn Cromarty was teaching Grade 12 during the 2017-2018 school year when she first began messaging one of her students about non-school related matters via Facebook and Instagram. 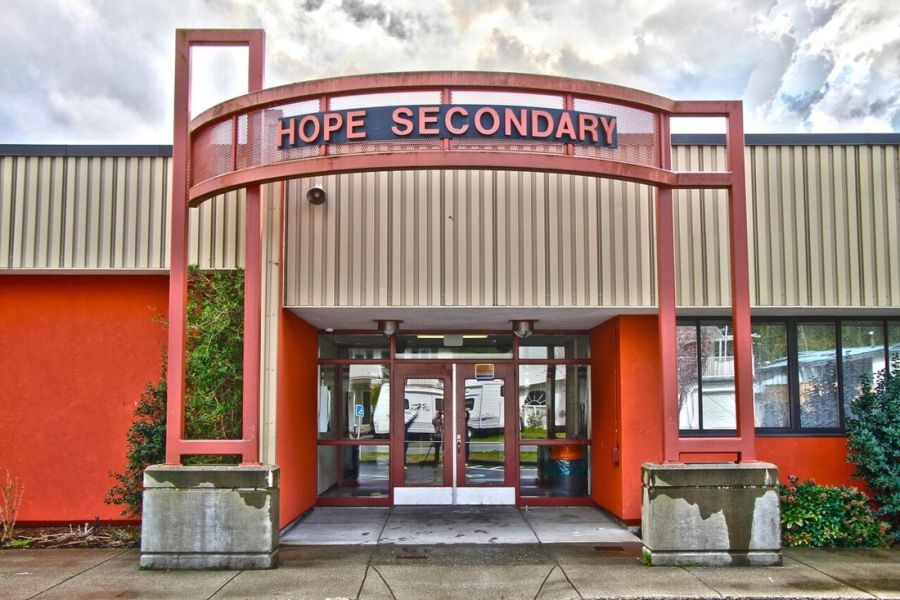 Cromarty then invited the student, whose gender is not specified in the ruling, into a separate room during class time where she disclosed personal details about her marriage.

In June, on the day students picked up report cards, Cromarty asked the student to “hang” with her later in the day.

The student initially accepted the invitation, but later declined.

A few days later, the student received a three-page letter from Cromarty about wanting to be friends and about how she was going through a challenging time in her life.

In August, Cromarty messaged the student saying she was “incredibly drunk” and “sad about the way things ended.”

“She also sent a photo of herself with her tongue sticking out, and with the following drawn onto her photo: mouse ears, whiskers and a heart on the end of her nose,” reads the consent resolution agreement.

She asked if the student was going to respond or ‘just leave [her] hanging’.

The student said they wouldn’t respond. Cromarty told the student she would delete and block them on social media, but also invited them to call if they ever felt ready to talk.

According to TBR documents, Cromarty continued to look at the student’s Facebook page.

Cromarty served her suspension between Sept. 3 and Nov. 1, 2019, and was also instructed to complete a course on professional boundaries at the Justice Institute of B.C.