A North Vancouver woman was back in court today for the second time this year.

The last time she appeared in court was March 29 on impaired driving charges.

As she drove away from the courthouse, court staff reported to the RCMP that they suspected she was impaired when she drove away. 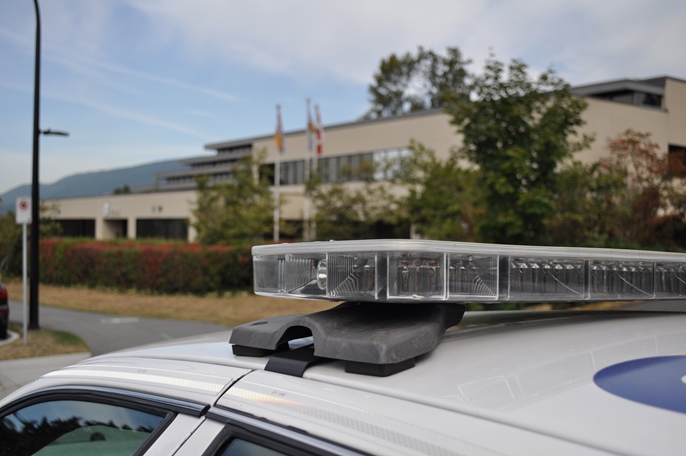 Officers responded quickly and were able to intercept the woman as she arrived at her home and conducted an impaired driving investigation, which she failed.

The 57-year-old was handed a second impaired driving charge and was handed today’s court date.

Cpl. Jamie Raison called it “shocking that someone would make the decision to drive from court impaired by alcohol.”