A team of experts successfully tackled a nest of Asian giant hornets in Nanaimo on Wednesday night.

The eradication comes a week after the BC government confirmed the discovery of three Asian giant hornets in the Nanaimo area.

Concerns were immediately raised following the discovery, as the insects are known to rapidly destroy beehives.

Local beekeepers alongside a government entomologist used carbon dioxide to remove the giant hornets from the nest.

However, reports of a second nest in the area are being investigated. 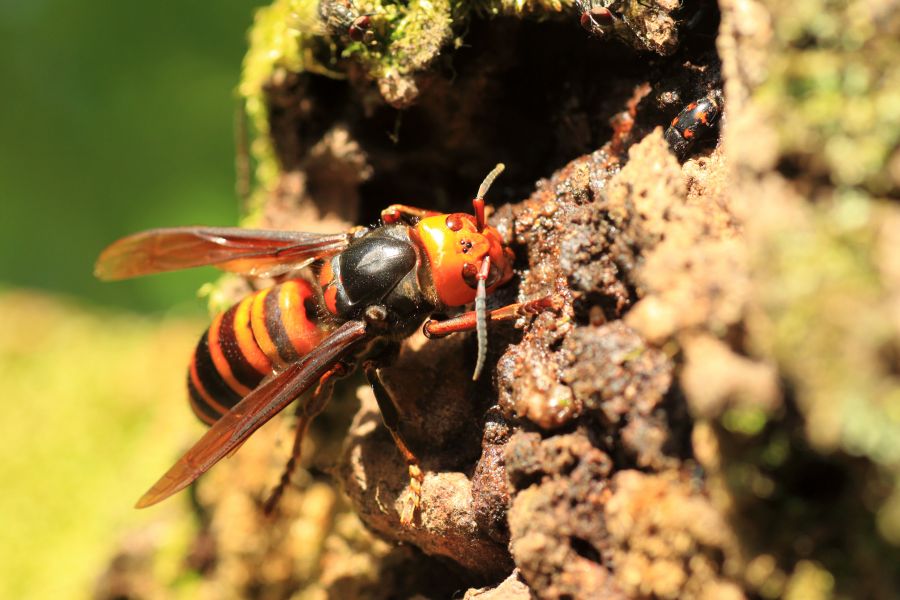 The hornets are being preserved for further research and testing to determine their potential point of origin.

According to experts, the insects are large headed and can vary in colour from different shades of orange, yellow and brown.

They can be up to five centimetres in length, with a wingspan of four to seven centimetres and they nest in the ground.

Reports of a second nest in the area are being investigated. British Columbians who think they may have seen an Asian giant hornet can report findings to the Invasive Species Council of BC at 1 888 933-3722.

Fri
16℃
Advertise with Us