Cruise ships dumping over a billion litres of grey water off BC coast, WWF says

Cruise ships are responsible for dumping 1.37 billion litres of grey water off the coast of British Columbia, the World Wildlife Fund has claimed.

The tourist vessels accounted for the vast majority of the 1.54 billion litres released into the water by ships off Canada’s west coast in 2017.

WWF said the total amount dumped off BC is the equivalent of over 600 Olympic-sized swimming pools.

The grey water – which comes from the likes of sinks and showers – can contain grease, oil, fecal coliform and microplastics, WWF said. 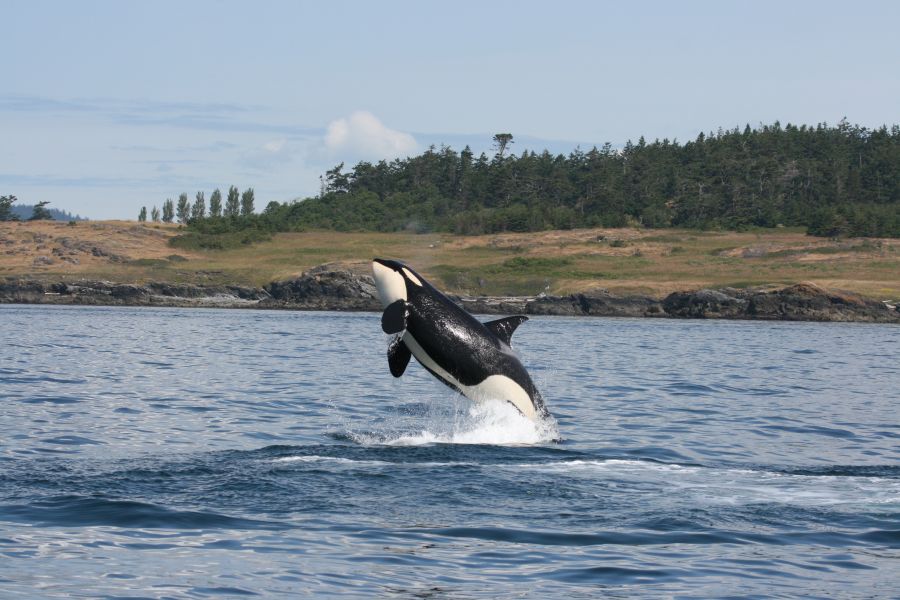 “There are several environmental impacts of grey water dumping, including the potential for nutrients in the liquid to foster excessive algal growth, leading to dead zones for aquatic life,” said Andrew Dumbrille, WWF-Canada’s senior specialist in sustainable shipping.

“Grey water can also contain oil and grease that suffocates fish by coating their gills, and particulate matter that chokes species like lobster, crab and sponges.”

The ships get away with dumping the water because provincial laws only apply up to three nautical miles from land.

There are no requirements for grey water to be treated when discharged into the ocean outside of that area.

“Some companies voluntarily go beyond what is required, but much more is needed across the industry. With 90% of all grey water likely produced on cruise ships, transparency can help customers make a difference by supporting companies that keep ocean health in mind.”

Sat
9℃
Advertise with Us