The hornets – which are the largest in the world – were found in the Nanaimo area in August.

The province has asked that anyone who sees one of the hornets gets in touch with the Invasive Species Council of BC. 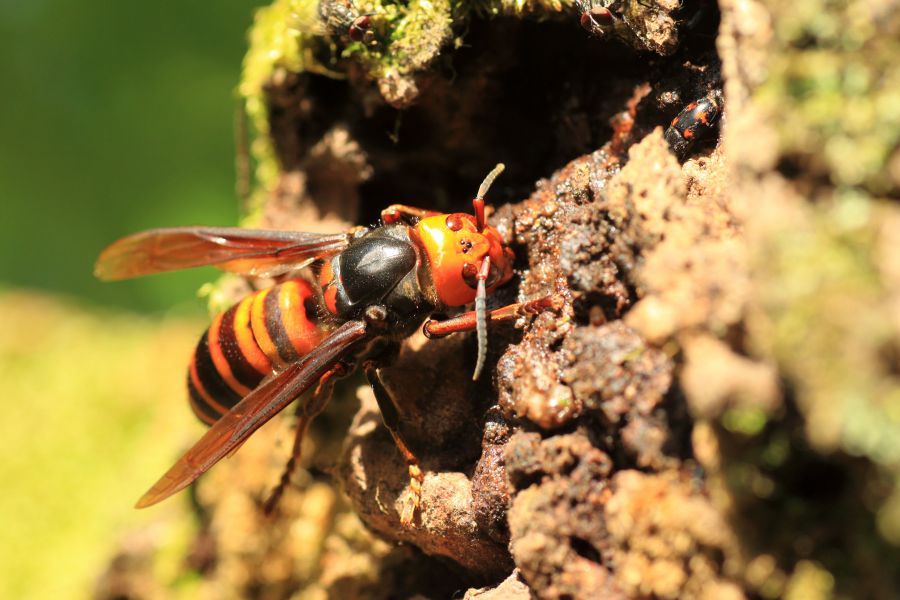 Meanwhile, the Ministry of Agriculture is considering how it can help beekeepers with trapping and surveillance equipment.

The hornets are known to rapidly destroy hives.

People are warned not to disturb a hornets’ nest if they encounter one.

Stings, while rare, can be very painful and cause swelling, redness and itching.

Those who are stung multiple times are advised to seek immediate medical attention.

The province said it was unsure how the hornets – which are usually found in China, Korea and Japan – arrived in BC.

One idea is that they were transported with personal or commercial goods.