The GoFundMe for a Victoria man who died at Mount Washington this month has exceeded $30,000.

The fundraiser identified the victim as 22-year-old Tristain Alexander. 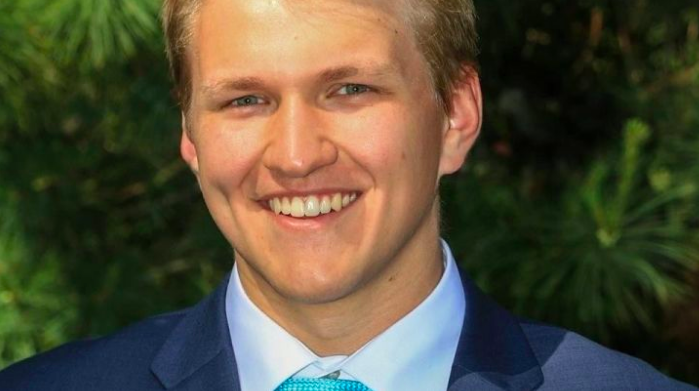 He was tragically killed in a snowboarding accident at the resort on Jan. 5, 2021.

“He was a wonderful son, brother, grandson, cousin and friend who touched the lives of those around him,” reads the GoFundMe.

“Tristan’s family is reeling at this time, having lived through the tragic death of his sister who had an inoperable brain tumor when she was three. The layers of loss and grief are enormous.”

The fundraiser adds that Alexander’s mother just returned to work six months ago, after a medical leave from her work as an occupational therapist.

“The family has endured numerous health crises over the past three years and they have always approached these challenges with a positive attitude and grace that has been an inspiration to all who know them,” the fundraiser says.

“It is inconceivable that this wonderful young man who has been such a source of strength and resilience has been taken from them.”

The funds will be used to “ease the burden and stress” around funeral costs and unexpected expenses, and will also give them the time to grieve.

The resort said that Alexander was snowboarding inbounds with four companions during a snowstorm the day of the accident.

Members of the group reported to lift operations staff the young man had fallen in open intermediate terrain and did not meet them at the base of the lift as planned. Mount Washington Ski Patrol was notified, and a search ensued.

The snowboarder was found a short time later by his companions, who were participating in the search.

A release from the resort said that he was unresponsive with no apparent signs of trauma.

Lifesaving measures were performed by the companions and Ski Patrol but ultimately proved unsuccessful.