It’s a good thing a group of coworkers from Coquitlam started playing the lottery together when they did.

In the midst of Lotto Max mania in June, where the record-setting total prize pot grew consistently for multiple weeks, a group of 11 coworkers decided to play the lottery together.

Led by Anthony Borrill, the group managed to get lucky on one of their first tries, winning $500,000 in the June 22 Lotto Max draw, just one week after they started playing together. 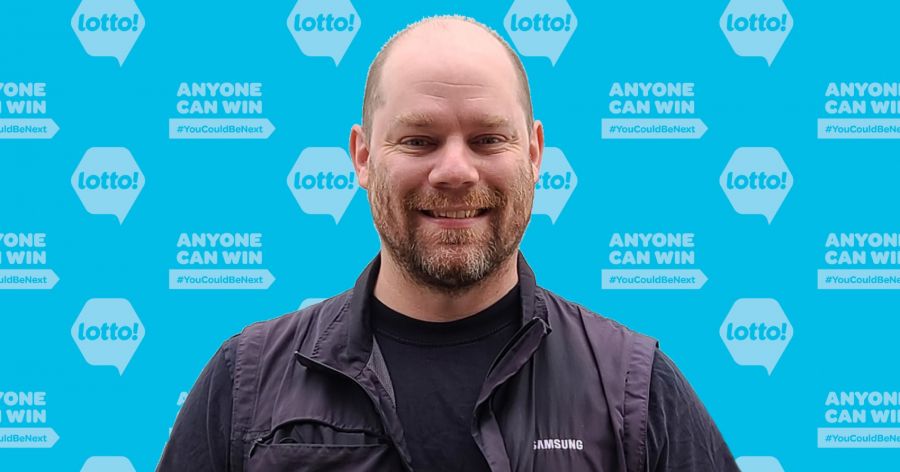 “I was in the office, getting ready to start the day [when I checked our ticket],” says Borrill.

“My coworkers were asking if I had checked. When I saw the amount on the BCLC Lotto! app, I thought the app was broken!”

The group was still in disbelief, however, and had to scan the ticket a few more times, as well as check the numbers online, to be sure.

Even after winning nearly $50,000 apiece, the group plans on continuing to play together.

Borrill, who bought the winning ticket at a local Petro Canada station, says his share of the money will allow him to do some things he’s always wanted to do.

The biggest thing on that list: Buy his mom a brand-new car.