This afternoon, Premier John Horgan announced that the BC Government is halting the Royal BC Museum modernization project, which has prompted lots of criticism from the public.

Last month, the NDP government unveiled a plan to demolish and rebuild the museum, located in downtown Victoria. 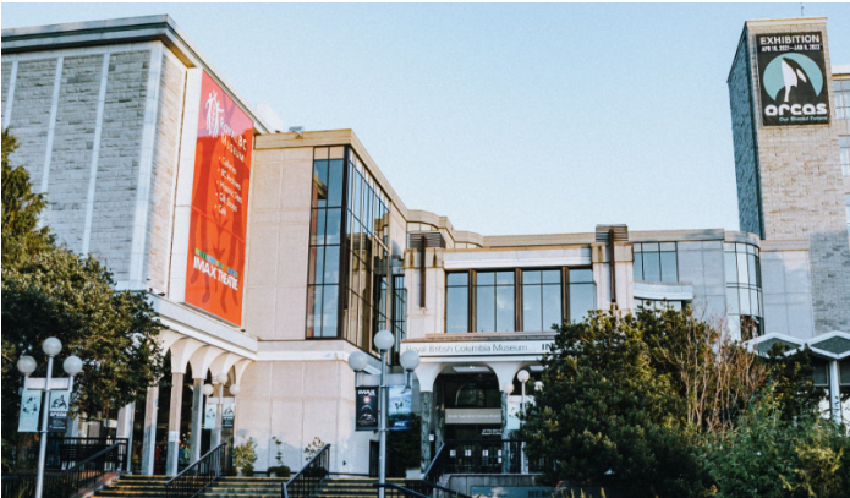 Now, the Royal BC Museum will instead lead a broad public engagement "to consider all options for the future of the museum."

“We thought we had it right— clearly we did not,” said Horgan.

“I always try to act in the best interests of British Columbians,” he added. “That involves listening. That also means taking responsibility when you make the wrong call. Over the past few weeks, we listened to British Columbians who have made it clear they want the Royal BC Museum to remain open while we rethink our long-term plans to protect its priceless artifacts. That is exactly what we are going to do.”

I always try to act in the best interests of British Columbians. That involves always listening, and taking responsibility when you make the wrong call. This is one of those times.

Today I'm announcing that we're stopping the plan for a new @RoyalBCMuseum. pic.twitter.com/js5QKBPq1F

Horgan said that he still believes in the plan for the museum, and the need to make it seismically safe and modern, but took responsibility for not taking the public along for the journey on the project.

The price tag on the project was $789 million, and was expected to be completed in 2030. After adding the $200 million archives collection building coming to Colwood, the investment was meant to be almost $1 billion.

"At the end of the day, this museum belongs to the people of British Columbia, and their voices will determine its future," said Melanie Mark, minister of tourism.

The museum was slated to close this fall. After today’s announcement, the museum will remain open indefinitely, including the IMAX theatre.

Construction of a new Collections and Research Building will continue and once it is complete, museum artifacts will be relocated there.