‘I didn’t want my car to burn’: BC man fined for tossing lit cigarette butt out of car

With the hot summer weather upon us, it doesn’t take much to start a wildfire.

One of the more common ways for a fire to start is from a discarded cigarette butt, but that hasn’t seemed to stop many drivers from tossing their butts out the window. 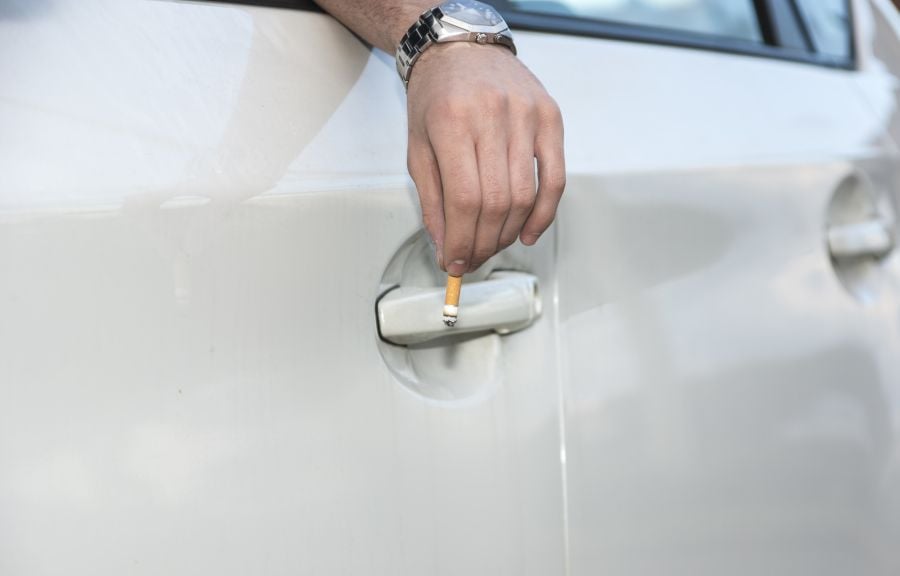 It’s an offence that can earn you a hefty fine, but it’s a crime that often goes unwitnessed or at least unseen by the proper authority figures.

That wasn’t the case on Vancouver Island over the weekend, as a B.C. man made the mistake of tossing his still lit butt out of his car right in front of Victoria Police Chief Del Manak.

Manak tweeted about the incident, saying it happened right in front of him on Hwy 17.

575 reasons to not throw your lit cigarette out the car window in front of @vicpdcanada. Happened in front of me on the hwy. When asked why, driver replied, "I didn't want my car to burn" as he pointed to his cup holder in console. My response, "Then don't smoke in your car." pic.twitter.com/FhAGJHYX7w

When he asked the driver why he did it, he responded, “I didn’t want my car to burn,” as he pointed to his cup holder that didn’t have any kind of ashtray in it.

Manak’s simple and fitting response was, “then don’t smoke in your car.”

The police chief handed the man a ticket with a fine of $575 under the Wildfire Act and proceeded on his way.