A Vancouver man fell to his death on Saturday after throwing several large items out of a high-rise West End apartment, sparking intervention from the Independent Investigations Office of BC (IIO).

Police say that they received reports of large items, such as TVs and bicycles, being thrown out of an apartment window on Bidwell Street near Haro Street. Officers determined that the items were coming from a ninth story apartment window.

"This presented a dangerous situation for anyone walking by," Vancouver Police said in a release. 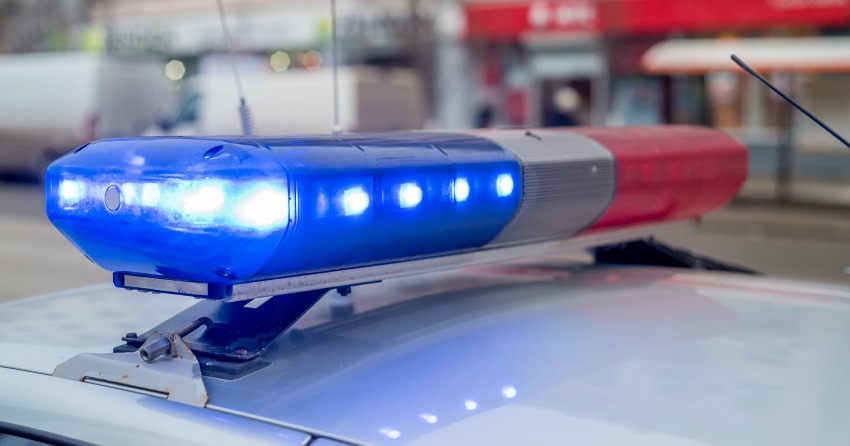 The IIO is conducting an investigation into the incident alongside the coroner who were on scene investigating.