The former First Lady is making her way to British Columbia in March.

Michelle Obama will be speaking at the Save-On-Foods Memorial Centre in Victoria on Tuesday, March 31.

The event is being put on by the Greater Victoria Chamber of Commerce and will give attendees the chance to hear first-hand from the woman who served as First Lady for eight years.

"She is an inspiring leader and role model to so many,” said Catherine Holt, CEO of the GVCC.

“And because of her strong values and true convictions, she continues to drive important change in society.” 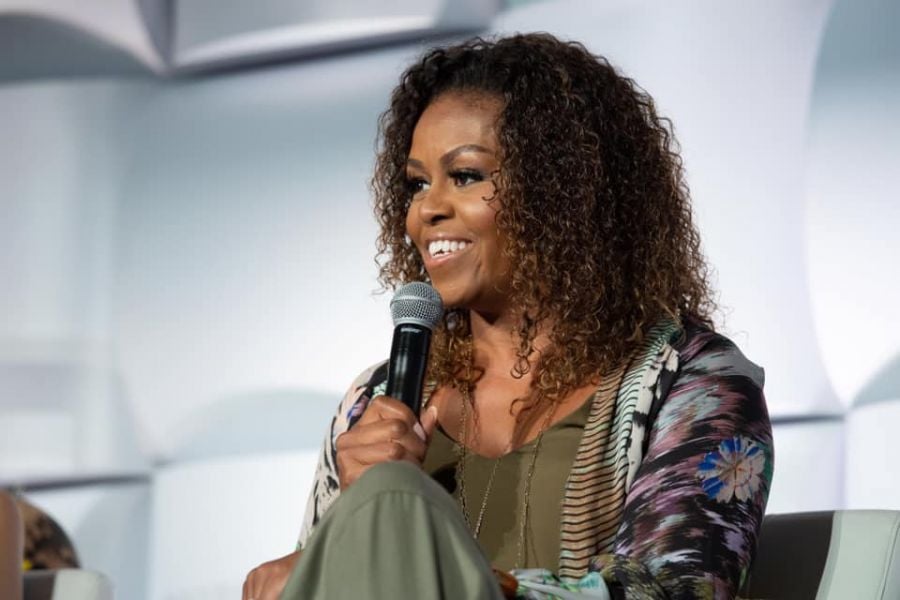 She hasn’t slowed down since her husband left office and in 2018, she published her memoir, Becoming, which sold more copies than any other book in the United States that year.

Tickets to the event go on sale Wednesday, Feb. 26 at 9 am, but you can purchase now with the presale code VICCHAMBER.

BC farmers’ markets starting the summer season with online stores