On Sunday, BC Premier David Eby and Adrian Dix, minister of health, announced the expansion of a program which will allow for more internationally trained doctors to practice in BC.

The Practice Ready Assessment Program, which allows internationally trained doctors to become licensed to practice in BC, will triple from 32 seats to 96 seats by March 2024.

“By tripling the number of seats over the next 16 months under the Practice Ready Assessment program … we are delivering in our commitment to patients and building strong team-based care for all British Columbians,” said Adrian Dix, Minister of Health. 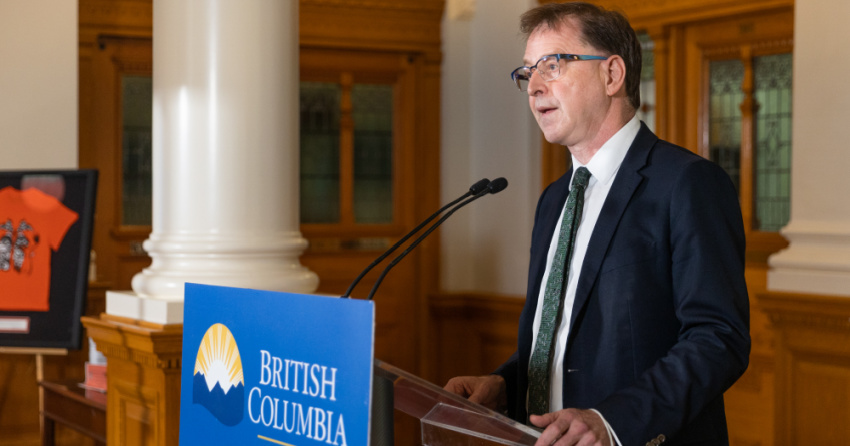 The class would allow medical graduates to care for patients under the direction and supervision of an attending physician.

A news release explains that the Ministry of Health is also working with the College of Physicians and Surgeons of BC to expand this class so associate physicians will be able to work in community-based primary care centres.

Dix added that the province is working with the Royal College of Physicians and Surgeons of Canada and the College of Family Physicians of Canada to allow IMGs to start the accreditation process before they arrive in BC.

The College of Physicians and Surgeons of BC is preparing bylaw changes to allow doctors who are trained in the US for at least three years to practice in settings like urgent and primary care centres, community clinics and daily practices.

Those bylaw changes are expected to be implemented in the coming weeks with the goal of allowing those doctors to practice in BC by January 2023.

Dix explained that the expansion of the PRA program is a part of the province’s Health Human Resources Strategy which was announced on Sept. 29.