Police in British Columbia's Lower Mainland say an investigation into an international drug trafficking network has led to charges against three residents and an alleged associate in Japan, who is linked to the Yakuza crime syndicate.

A statement from the RCMP's federal serious and organized crime team says the investigation began in August 2019, when the Canada Border Services Agency intercepted a 12-kilogram shipment of methamphetamine destined for Japan.

The Mounties say investigators identified the main Canada-based suspects as three residents of Richmond, BC, south of Vancouver, and confirmed their alleged associate in Japan had ties to the Yakuza transnational organized crime syndicate. 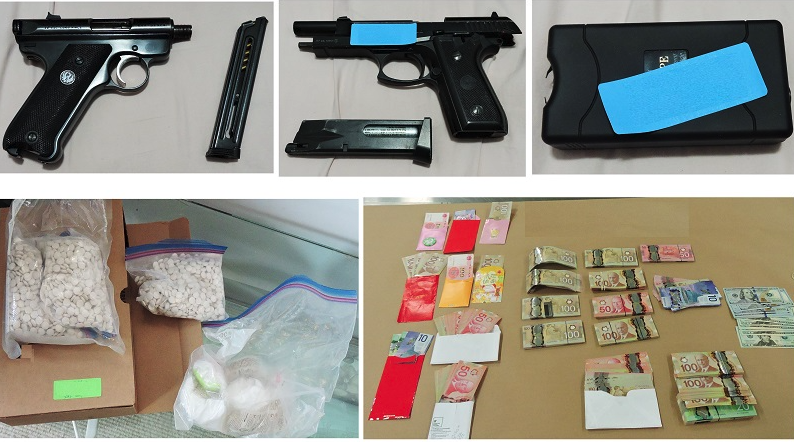 They say the BC-based group then shipped an additional seven-kilogram load of methamphetamine to a second alleged associate in Tokyo.

The RCMP say officers executed a search warrant in June 2020 at a home in Richmond, where they seized a variety of drugs, including heroin and fentanyl, along with $100,000 in US and Canadian cash, a prohibited firearm and two Tasers. 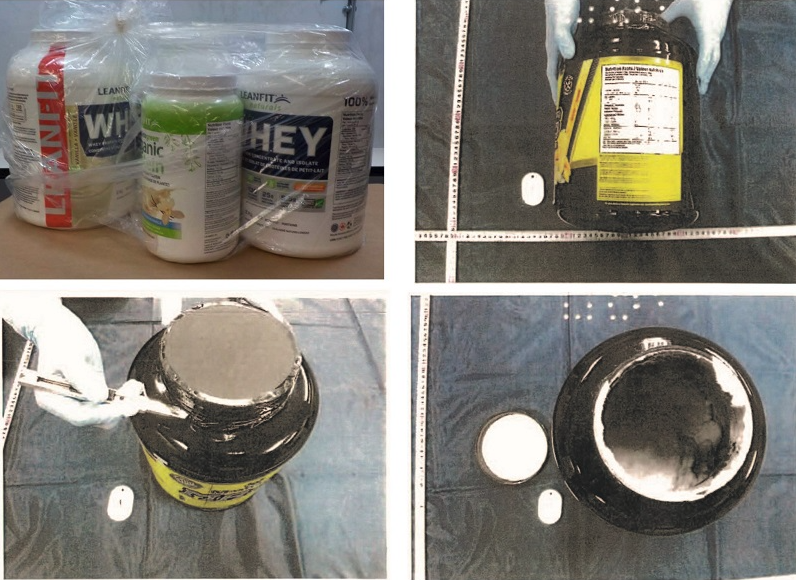 They say the Yakuza-linked Japanese suspect was arrested by police in that country and charged with drug importation offences, while the second alleged associate was arrested after attempting to flee through Tokyo's Haneda Airport.

The three Richmond residents have been charged with multiple counts of drug-related offences, in addition to numerous firearm offences, the RCMP say.