An RCMP detachment in British Columbia is asking all of Canada to help them find a person of interest in a murder investigation. 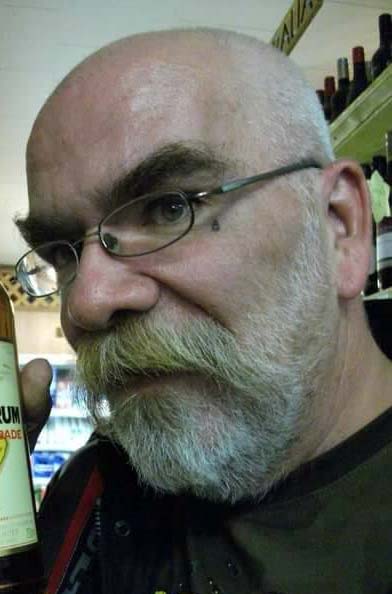 She went missing in March 2017 and police found her body two months later.

“At this point, we have exhausted all avenues of investigation and have been unable to locate Mr Bacon,” said Sgt Rob Graves of the Nanaimo SCU. 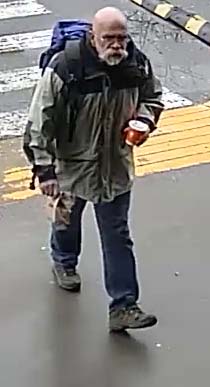 “While we cannot rule out that he is in Nanaimo or remains on Vancouver Island, we have been unable to locate him and are now asking the entire country to help us, as we believe he has important information.”

Bacon is described as:

Mounties added that Bacon could be using the following names:

He is also known to use public transit. 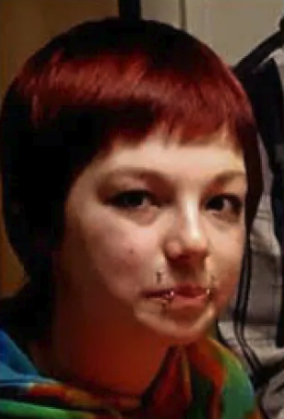 Anyone who has information about Bacon’s whereabouts is asked to call their local police or the Nanaimo RCMP at 250-754-2345.

To remain anonymous, visit Crime Stoppers at nanaimocrimestoppers.com or call 1-800-222-8477.

Sat
9℃
Advertise with Us