(UPDATE: Sept. 16 @ 1:15 pm): The man reported missing to police in the Nakusp area has since been located.

Officers confirmed the 54-year-old was found "safe and sound.

Police would like to thank the public for their help in the investigation.

(Original Story: Sept. 16 @ 9:20 am): Police in BC are on the lookout for a missing man after finding his vehicle abandoned in a ferry terminal lineup near Nakusp on Tuesday.

According to Nakusp RCMP, at 9:40 pm, officers were contacted by Galena Bay ferry terminal staff after they found a white 2018 GMC Sierra pickup truck that had been abandoned.

Police are appealing to other ferry users who may have noticed the vehicle in line for the Upper Arrow Lake Ferry. The GMC quad-cab pickup truck, which had a black Yakima bike pad over the tailgate, was the fourth vehicle in the lineup in the left-hand lane.

Investigators believe that the vehicle entered the ferry lineup at approximately 6 pm.

RCMP now considers Hawkins a missing person. There is nothing to indicate foul play at this time, though police are very concerned about his health and well-being.

Hawkins is described as a 54-year-old Caucasian man who stands at 5'10" and weighs 160 pounds. He has brown hair and brown eyes. 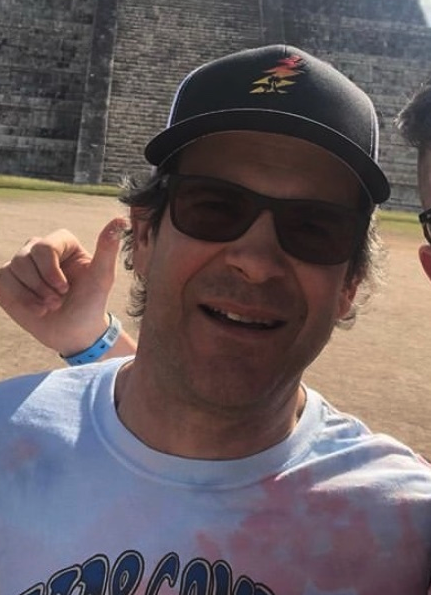 Anyone with information or dashcam footage is urged to contact their local RCMP detachment or Crime Stoppers at 1-800-222-8477.