The mother of a Hinton, Alta. man missing since May 2019 has not lost hope that her son is still alive.

Robert Allen Wetsch, 40, was last seen in Hinton on May 19, 2019 and extensive searches throughout Alberta have been unsuccessful, so the RCMP is extending the search into British Columbia. 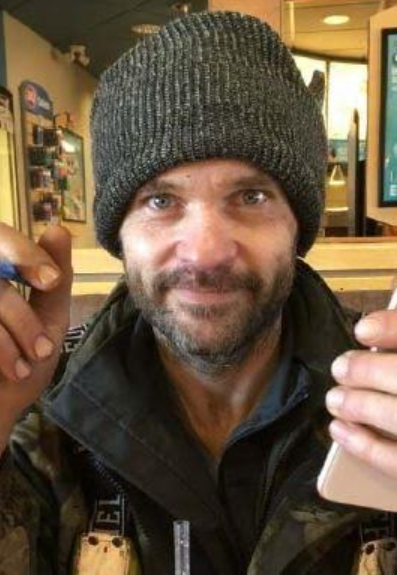 According to an RCMP release, updated information in December 2019 pointed to the fact that Wetsch may potentially have left Alberta for BC.

Anyone who has had contact with him or who has any knowledge of his whereabouts is urged to come forward and talk to police.

"It is not like him at all to have no contact, so he may not be in a proper state of mind to do so,” said his mother, Bonnie.

“If anything has happened to him, I just want to know any and all information. If anyone knows anything, please reach out so that I can know where my son is.”

The RCMP is concerned for Wetsch’s well-being, especially after failing to locate him during extensive air and ground searches in the Hinton area in June and November 2019.

Anyone with information that can help investigators in this case is urged to contact the Hinton RCMP at 780-865-5544.