British Columbia RCMP are reminding residents to lock up when they go to bed following a fairly comical situation on the island last week.

According to police, a Campbell River couple woke up to find an uninvited guest in the middle of their home. The woman had consumed far too much alcohol and was passed out on the couple's couch. 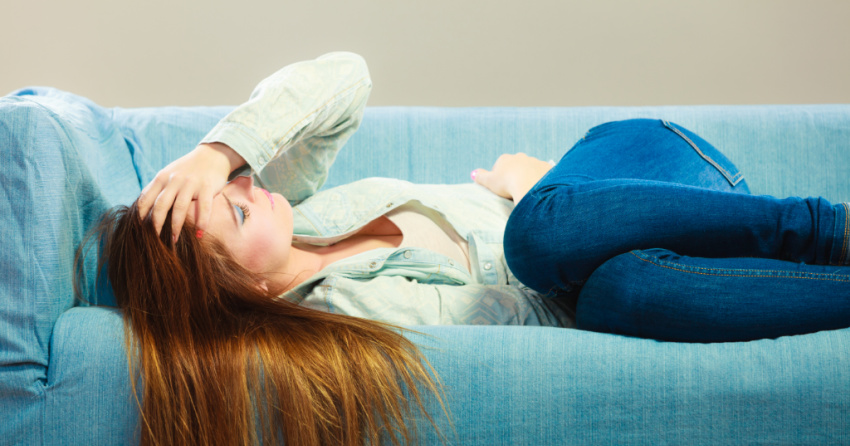 "Normally, this sounds like a positive story," said Cst. Maury Tyre. "Nobody drove, nobody got injured, but in this case, the 20-year-old female found on the couch was invited into a home and had been so intoxicated she wandered into the wrong residence."

Fortunately for the young woman, the homeowners had a sense of humour about the situation and were very understanding. Police were able to find the lady a safe place to stay and no charges were pressed.