The third floor exhibits in the Royal BC Museum in Victoria are being phased out.

The museum announced the closure today, saying the decision was made as part of a decolonization effort in the galleries. 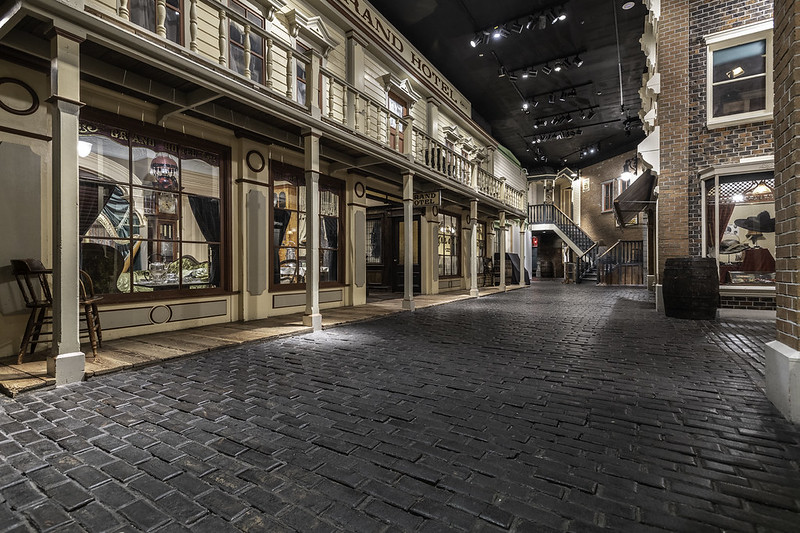 The third floor exhibits include the First Peoples gallery, Our Living Languages: First Peoples’ Voices in BC exhibition, and the Becoming BC gallery.

The mezzanines in the Becoming BC gallery will be the first to go. The museum said that the exhibit is “largely focused on promoting the story of the European settlement of BC.” 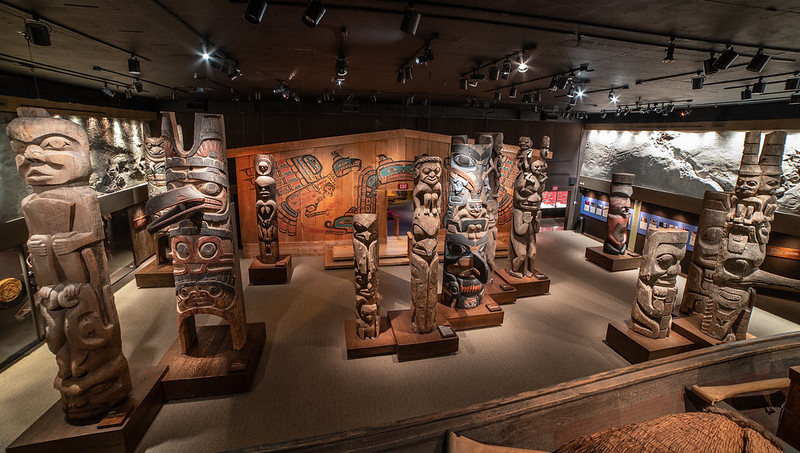 The action is in response to the call to action from Indigenous leaders to increase cultural safety, and to “ensure the museum is a welcome place for everyone.” 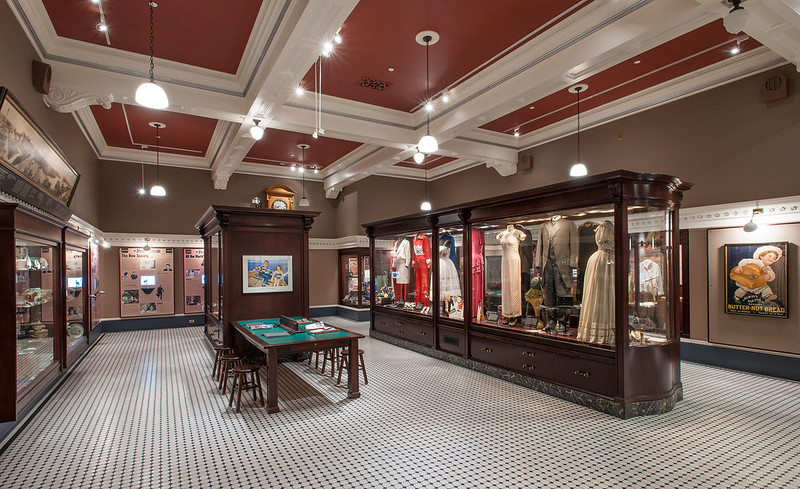 “As part of our work to implement modernized museum practices, in particular our efforts around decolonization, we will be closing the third-floor so we can decant our galleries. This is necessary to begin the long-term work of creating new narratives that include under-represented voices and reflect the lived experiences and contemporary stories of the people in BC.”

Minor closures will begin in November, leading up to a full closure of the third floor as of January 2, 2022.