(UPDATE: July 17 @ 6:30 pm) - Several cats left in adverse conditions were rescued by the BC SPCA this week and, now, an investigation will be conducted to determine who is responsible for trapping the felines in containers and abandoning them.

The BC SPCA said on Tuesday that BC SPCA special provincial constables will be looking into the incident in which nine cats, which included two kittens, were found trapped inside storage bins outside a vacant Prince George residence. 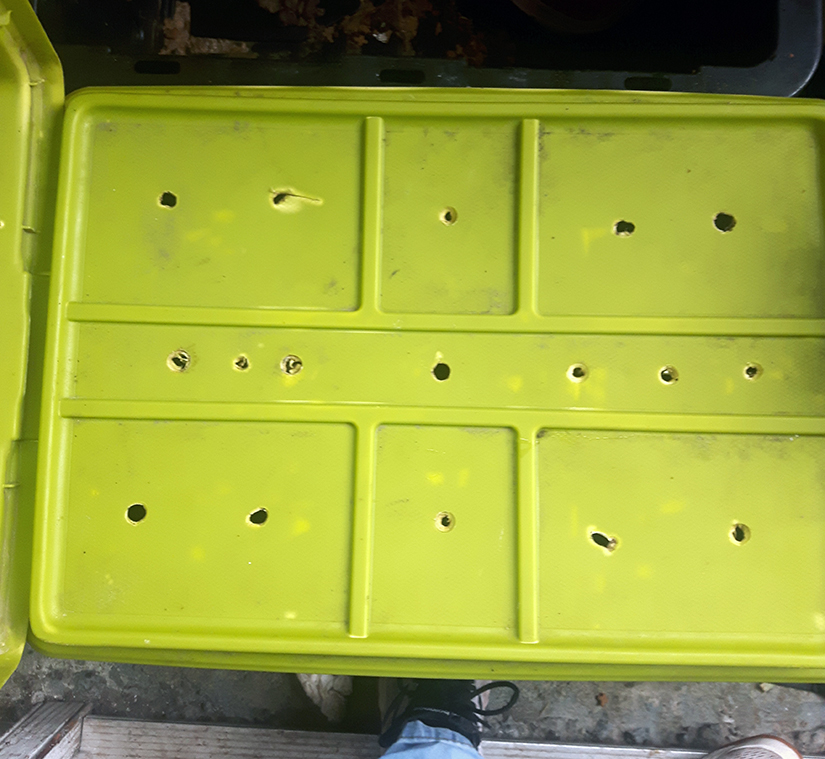 They hope to determine the owner of the cats and the person(s) responsible for "this act of cruelty."

The three male and six female cats are not yet available for adoption, as they will need to gain a substantial amount of weight first, the SPCA said.

People looking to support the investigation can click here. If you have information that may lead to the person(s) responsible, you can call the SPCA provincial call centre at 1-855-622-7722.

Nine cats have been taken into care after they were found trapped in storage bins outside an empty property in Northern British Columbia.

They had been stuck in the containers for days without food or water, with their oxygen supply coming from air holes punched through the lid.

The BC SPCA, which is looking after the animals, was alerted to the situation when the property’s manager heard meowing coming from the bins and rescued them. 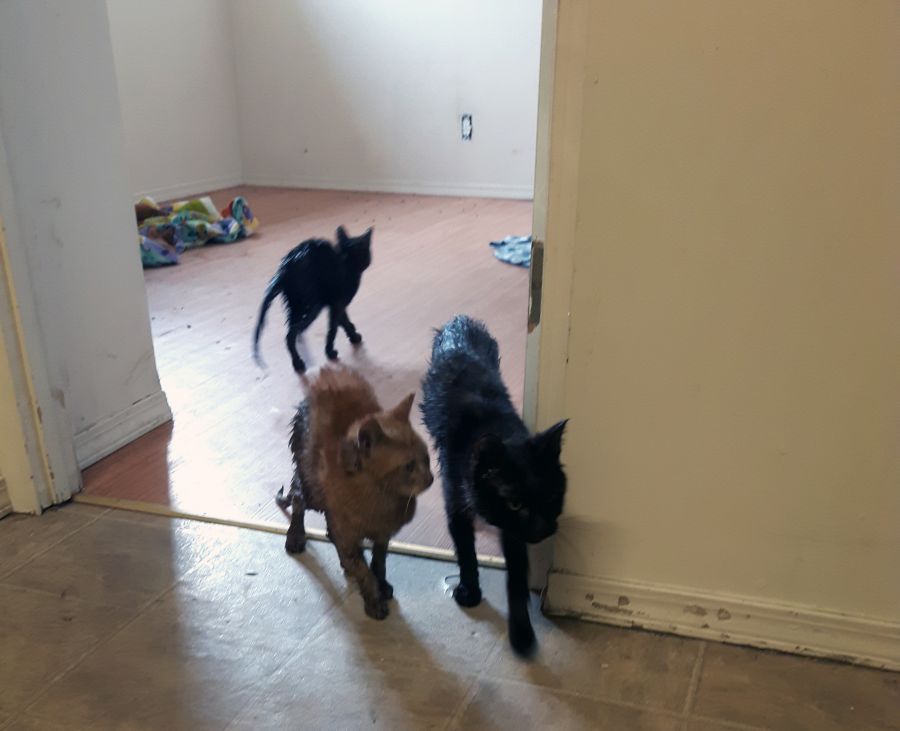 He took them to a vet, where their health was assessed.

Several of the cats scored 1/9 on body condition, BC SPCA said. 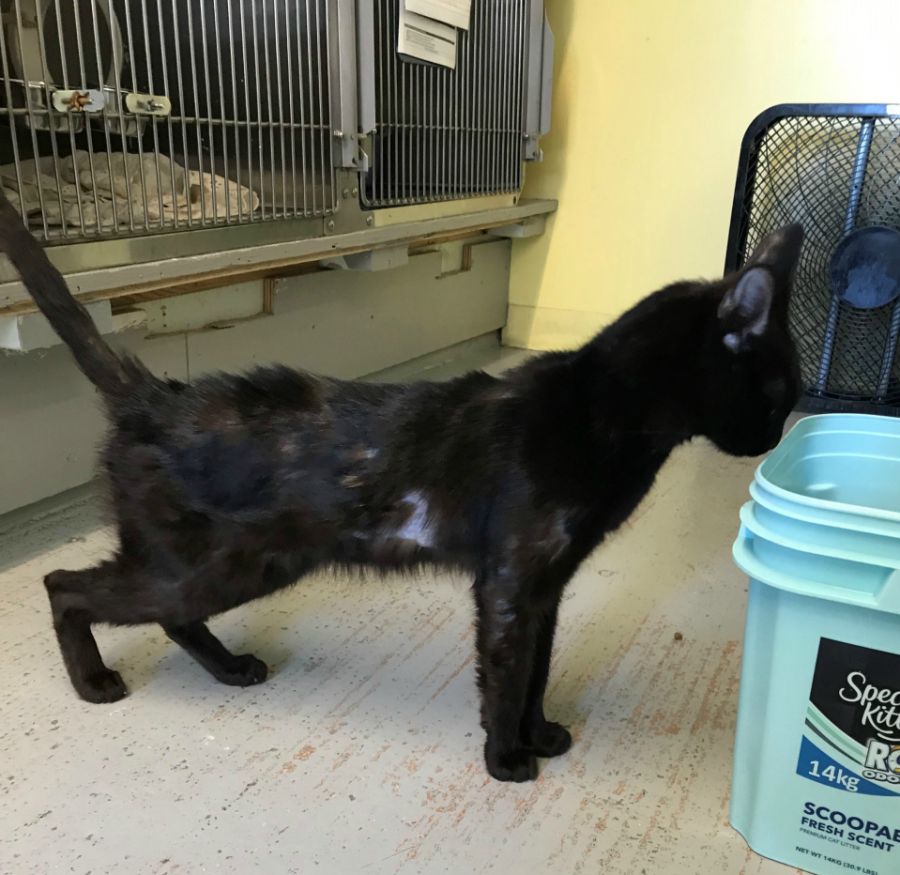 “These cats were starving and matted with feces and urine,” BC SPCA North Cariboo and District services manager Alex Schare said.

“Some of the adult cats would not have lived much longer and will require a feeding plan to slowly reintroduce their bodies to food." 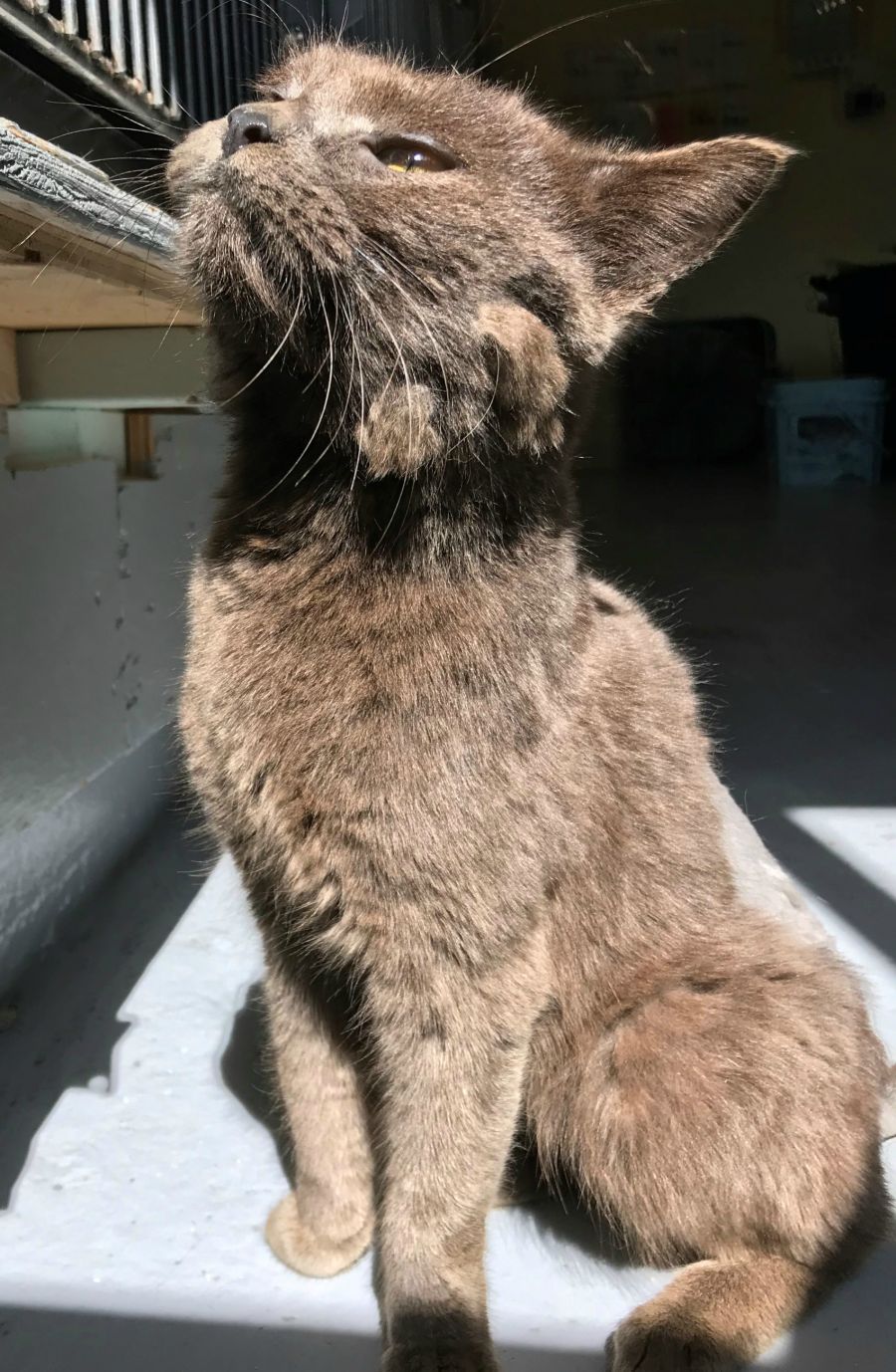 Seven of the cats are adults aged up to three, while two of them are kittens.

Because of how badly matted their fur was, they have now been shaved. 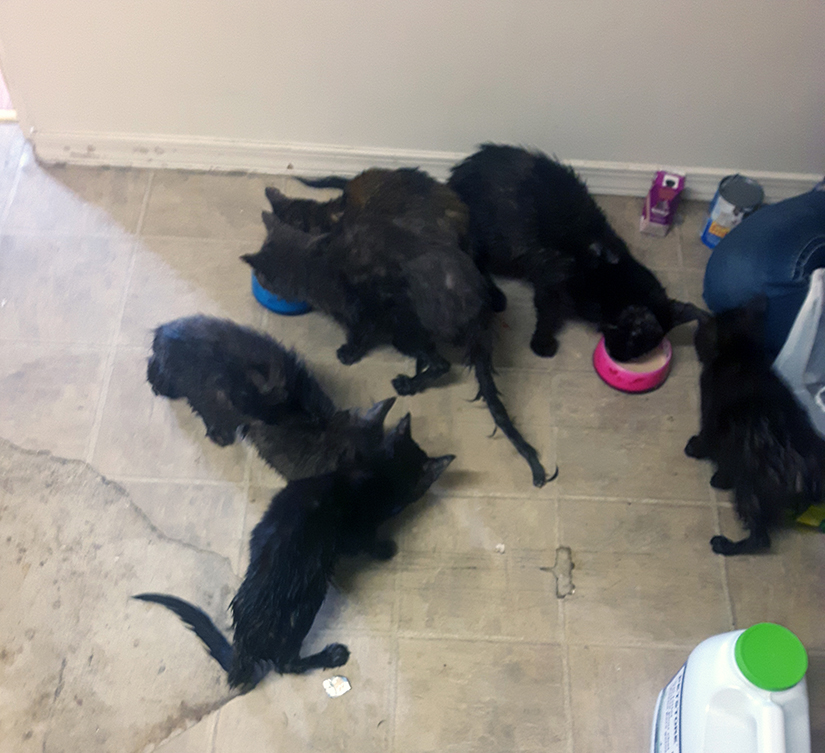 “Despite everything they have been through, all of the cats are vocal and friendly,” Schare added.

The BC SPCA said it does not know who committed the act of cruelty. 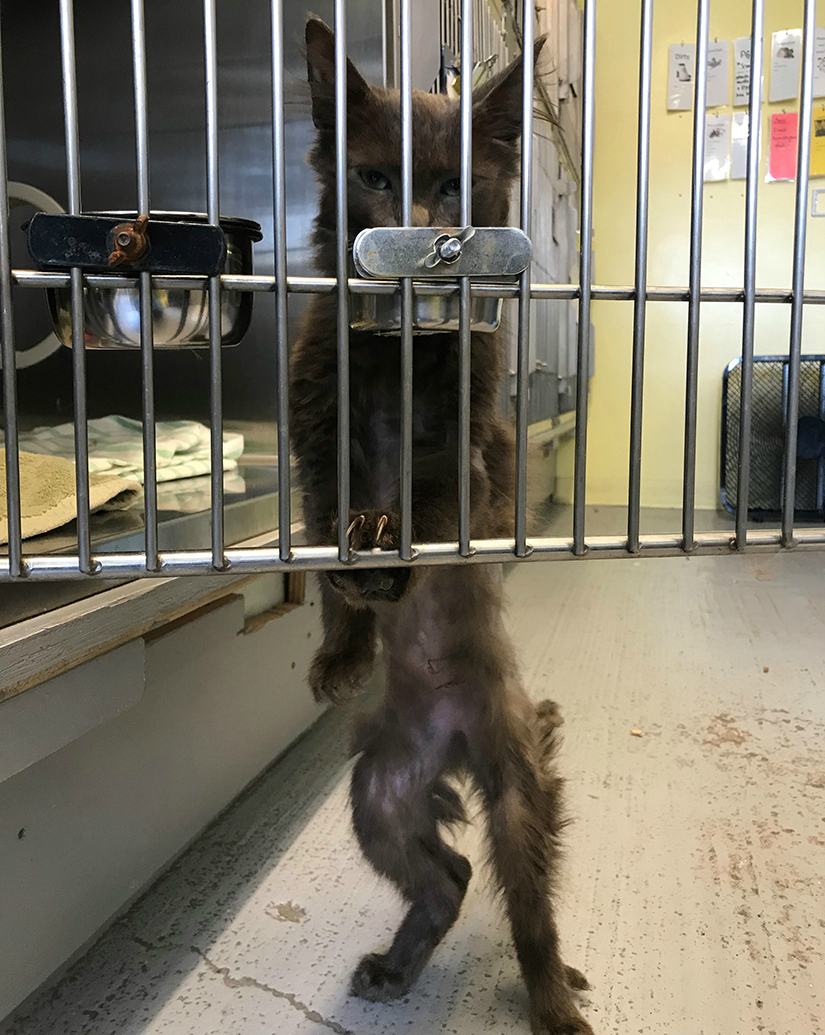 It will cost about $3,000 to care for the cats, according to the nonprofit.

If you can help with the costs of caring for the cats, head to spca.bc.ca/medicalemergency.