The mental health tsunami is coming

Tsunami is the Japanese word for the overwhelming and destructive torrent of water and debris that surges ashore after an undersea earthquake or volcanic eruption.

In this metaphor, the seemingly endless COVID pandemic is the horrendous seismic shift and a litany of mental health problems is the resulting damage.

"Definitely, the next pandemic will be a mental health tsunami," said Merrifield, who is also the Liberal MLA for Kelowna-Mission.

"Almost everyone is affected, but the real victims are youth. A study by BC Children's Hospital shows two-thirds of youth are suffering with mental health issues. That's up from 20 to 40% pre-pandemic. That's a massive increase and means a massive number of youth are struggling." 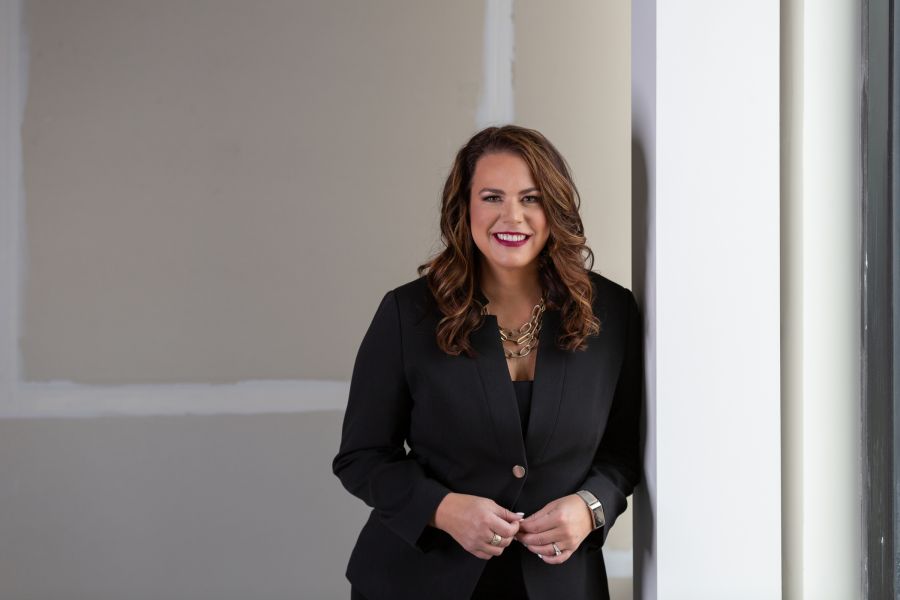 Of the thousands of parents surveyed, 65% of them reported "mild psychiatric" issues with their children ranging from mood swings, anxiety and troubled relationships to lack of drive and concentration and difficulty with conflict resolution.

In the most extreme cases, there is substance abuse, unsafe sexual behavior, serious psychiatric disorder and-or suicidal thoughts and actions.

"No wonder they are struggling," said Merrifield.

"We've irrevocably changed their lives with the pandemic and what should be the most social time of their lives when they are making life-long friends or maybe even meeting their future spouse has turned into isolation and mental health challenges."

Merrifield said she and the entire Liberal caucus has pressed the NDP government for help for youth.

"The government's solution is a phone hotline that youth in crisis can call and speak to a different person every time," said the health critic.

"There needs to be more consistent and one-on-one counselling and therapy." 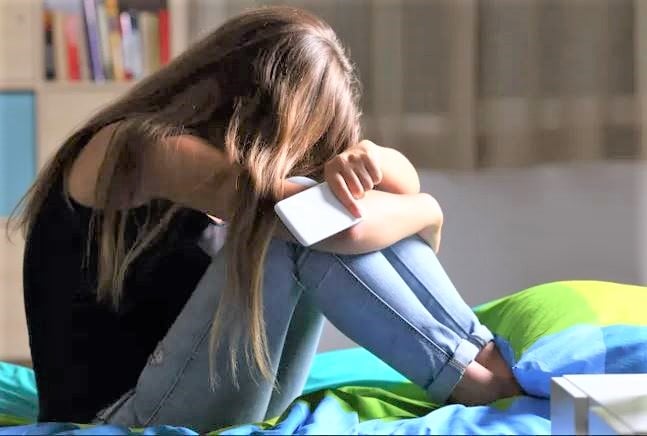 The BC government has done lots of COVID modelling from a disease and public health point of view, but very little modelling on the pandemic's impact on mental health and the economy, according to Merrrifield.

"I don't want to comment on public health orders, but I know people have started to tune out," said Merrifield.

"The orders tend to be very subjective. What the public needs and wants is the certainty that when COVID cases drop to a certain point, public health orders will be eased. We don't have that now. People need and want to know when the economy will open up and when life can start going back to normal."

Merrifield said it's difficult to get a true gauge of the damage done to the economy because it's being propped up by government money right now.

"The real impact will be felt when the government money stops," she said.

As health critic, Merrifield has also been pressing the province to roll out COVID vaccines faster than it has been.