Just about two weeks after the BC SPCA had a pack of pugs and french bulldogs enter the mix, they have released a heartwarming video of some pug puppies playing together.

On July 2, BC SPCA sent out a release notifying the public of 21 dogs (17 adults and four puppies) in need of medical care after being surrendered by a Vancouver Island breeder.

BC SPCA reached out for donations to cover the $13,000 in surgery costs, and it appears to have worked out. 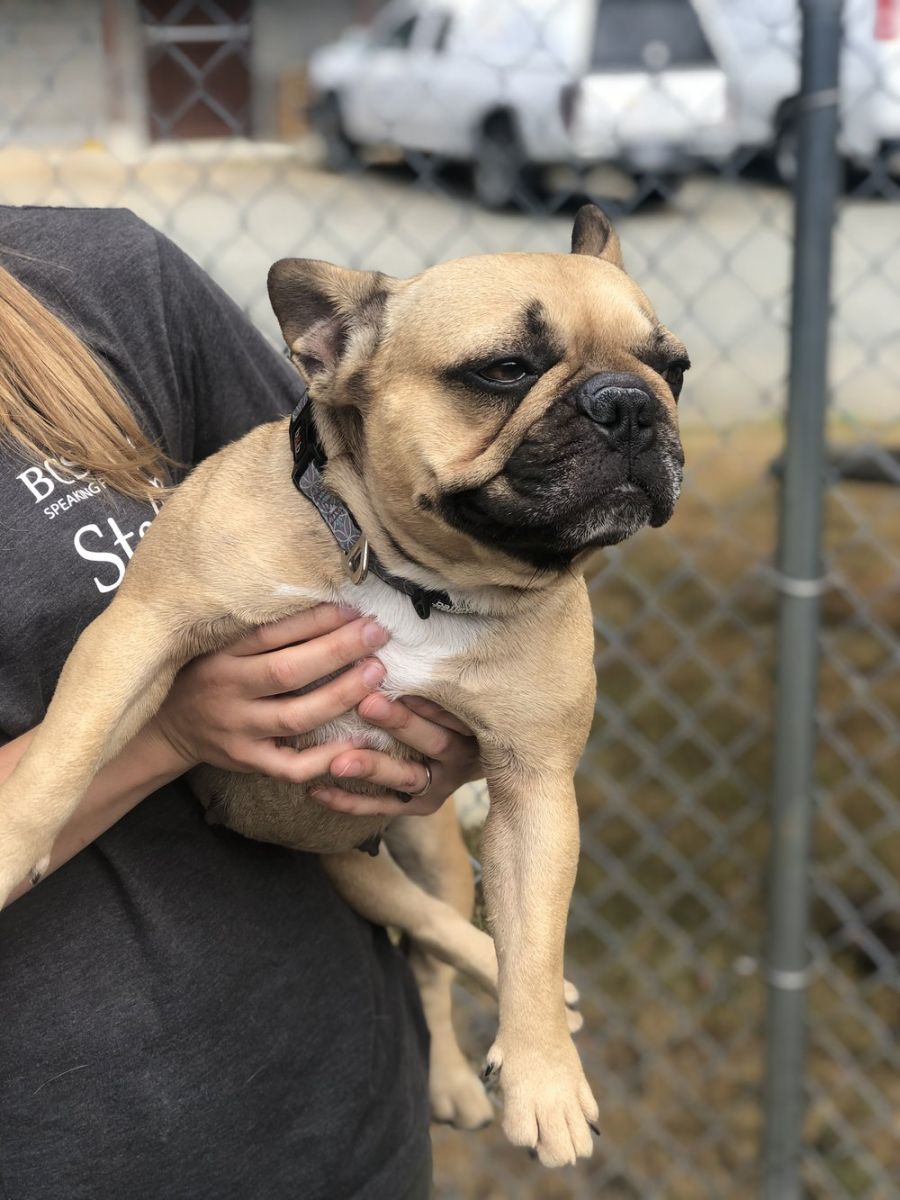 The pack of pups surrendered by the breeder are recovering in foster homes, said SPCA, but even more dogs have multiplied from the pack.

"Thanks to BC SPCA donors these dogs received the medical care they needed and are recovering well. What else? One of the pugs, Blackball, is a new mother!" read a Facebook post from the BC SPCA, with the video of the new family.

The "little pug family" is being cared for in a temporary home, they said, until they are old enough to be adopted.

For more information on donating to rescue and recovery care, or to adopt animals from the BC SPCA, click here.