(UPDATE: Aug. 13 @ 8 pm) – According to an update provided by the Vancouver Police Department, a high-risk offender has been re-arrested, after a community policing volunteer spotted him in the city’s Joyce-Collingwood neighbourhood this afternoon.

At about 6:30 pm, the VPD confirmed that officers arrested him without incident.

Tony Okanase had been wanted Canada-wide since Friday, after he failed to return to his halfway house in Vancouver.

(Original story: Aug. 13 @ 1:30 pm) Police in Vancouver say they are searching for a high-risk sex offender who did not report back into his halfway house Friday night.

According to the Vancouver Police Department, Tony Okanase, 39, was just released on statutory release earlier in the day on Aug. 12.

In a news release, the VPD say that Okanase was released from Mountain Institution Friday morning and reported to a halfway house in Vancouver, however, he then checked out and hasn't been seen or heard from since.

“Okanase, who is now wanted Canada-wide, has a history of violent sexual offences against strangers dating back to 2003. He is a high risk to the public,” explains a news release from the VPD.

He is described as 6” tall and 190 lbs with short black hair and brown eyes.

He has a tattoo on his right forearm of a maple leaf and stars and stripes, a tattoo of a bear paw on his chest and tattoos of symbols on his neck.

Okanase was last seen dressed in a black shirt, grey and green cargo shorts, and black shoes with white soles.

The VPD is asking that if anyone sees Okanase to call 911 right away. 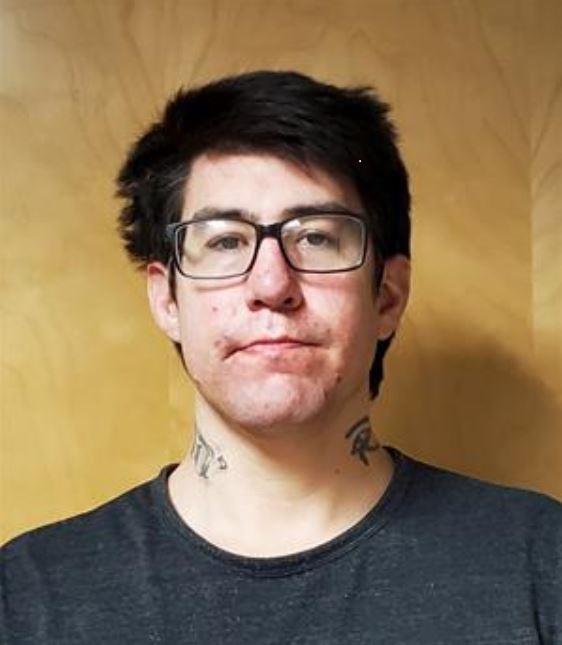