(UPDATE: May 5 @ 5:30 am): The woman who was seriously hurt in a cougar attack on Tuesday is in a stable condition, officials have said.

She suffered injuries to her head, face and arms, the Conservation Officer Service (COS) explained.

"The woman was in her yard at her rural property in the Harrison Mills area, when she was attacked by a cougar this morning," COS added.

"A man helped chase the cougar off the woman, who was airlifted to hospital, where she remains." 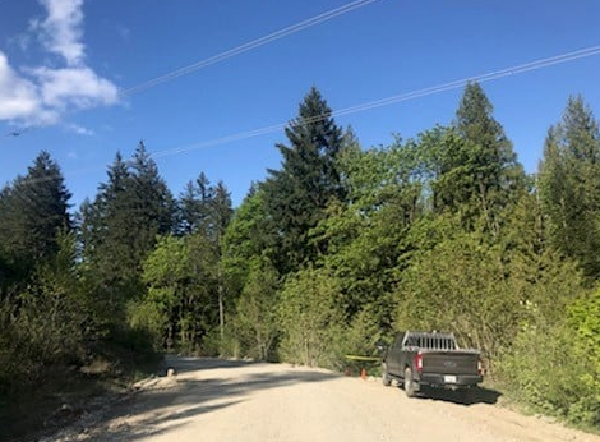 The cougar has not yet been found.

The COS's Predator Attack Team (PAT) said it has secured the site of the attack and is continuing with an investigation.

"The PAT is made up of highly trained specialists who are working to determine the circumstances of the attack, which includes examining evidence at the scene, utilizing any forensic evidence and implementing techniques to track and identify the cougar involved in the incident," the agency explained.

(Original story: May 4 @ 12:13 pm): A woman has been airlifted to hospital after being attacked by a cougar in BC.

It happened in the Harrison Mills area today, the Conservation Officer Service (COS) said.

The woman suffered serious injuries, the COS added. 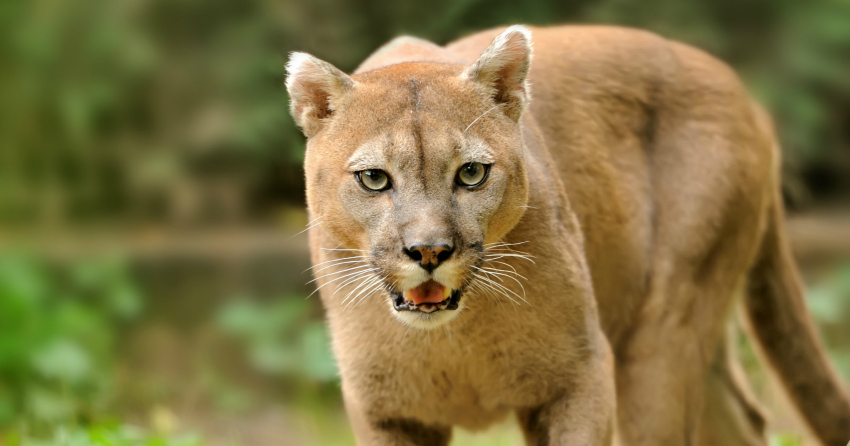 She was attacked at her remote property in the morning.

Few details are available at this time, the COS added, but more information will be provided later.