Why is a one-bedroom apartment in Victoria a record-high $2,100 a month?

Apartment rents obviously didn't get the memo that Victoria's real estate market is on the slide.

Just-released figures show the median monthly rent for a typical one-bedroom apartment in the city in October was a record-high $2,100.

In fact, it was only a few years ago that we made a big deal of rent for a one-bed breaking the $1,000-a-month ceiling.

Last month, the median for a two-bedroom apartment in Victoria was $2,630, just off the record of $2,700 set in September. 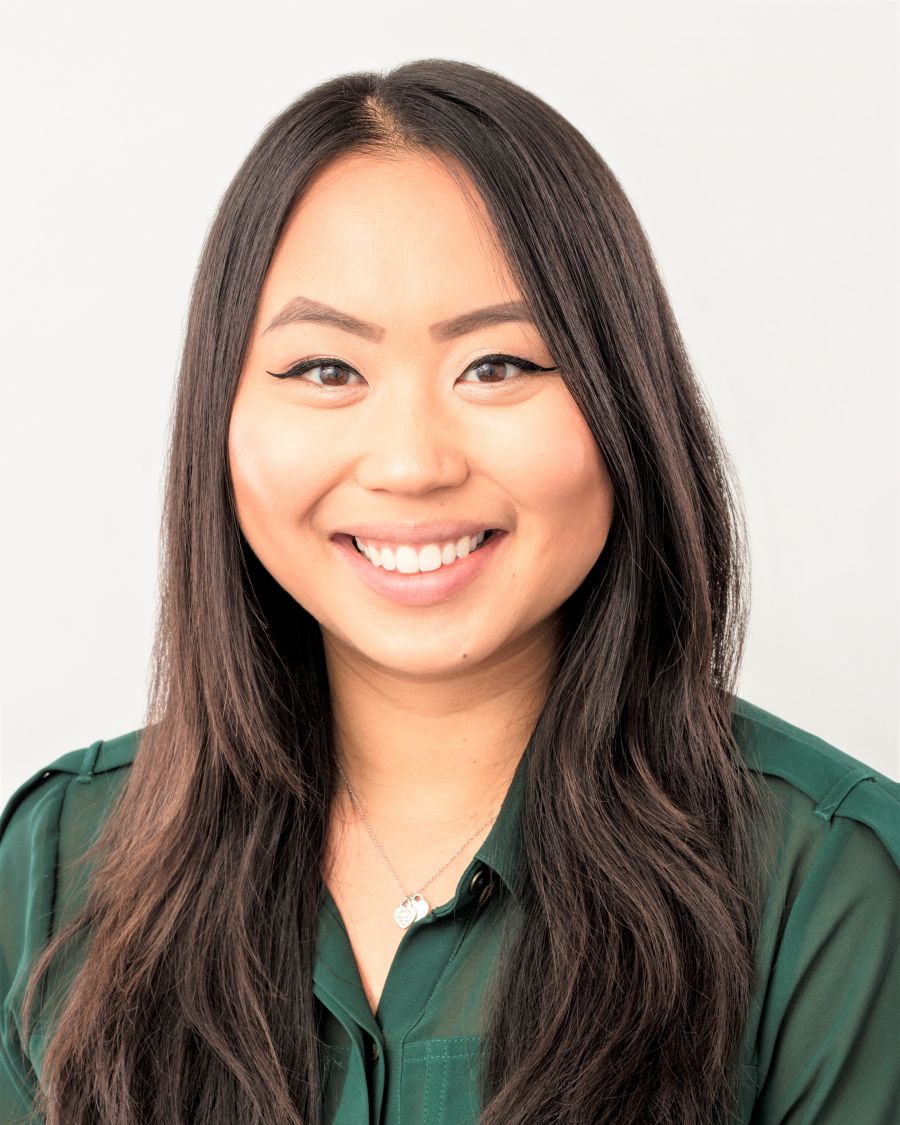 "Victoria tied with Burnaby and was ranked as the 3rd most expensive rental market in the nation last month," said Crystal Chen, marketing manager at Zumper, the online platform that lists apartments for rent and compiles the monthly Canadian National Rent Report.

The highest one-bed rents ever in Victoria come at a time when house, townhouse and condominium selling prices in the city are down about 8% from their peaks in June and are predicted to go down a total of 20% by mid next year. 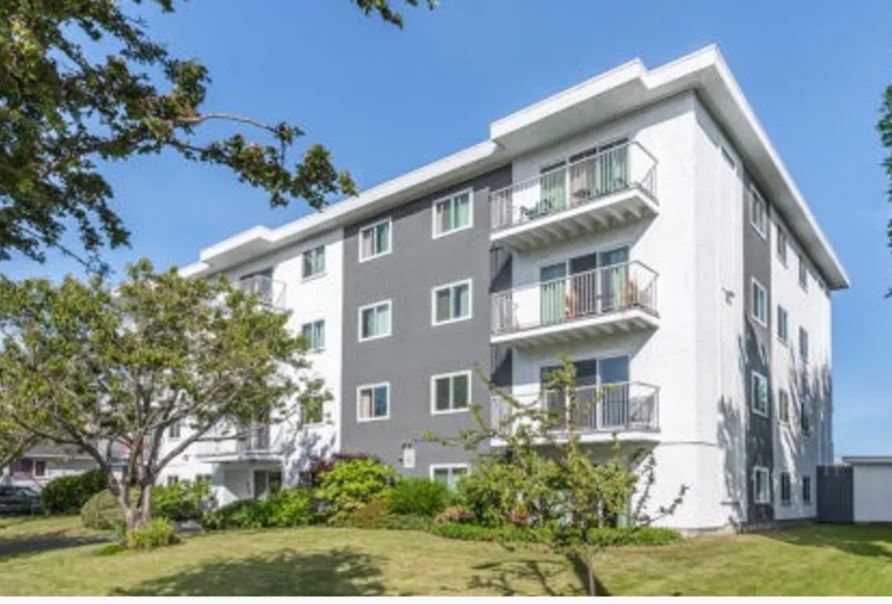 While that trifecta of negativity is hurting home buyers and sellers, it's strangely led to higher apartment rents.

You see, demand is still high for rental apartments in Victoria because those that can't afford to buy a home have to rent, causing competition for the units out there and driving up prices.

As well, recent home sellers may be choosing to rent currently while they wait for house prices to bottom out before they buy again.

Plus, young workers who aren't ready to enter the housing market and college and university students are renting, again creating competition for apartments and pushing up rents.

Even if you're happily housed and aren't looking for an apartment to rent or a house to buy, everyone seems to watch rents and prices with fascination because they are prime indicators of the economy and society.

What those indicators say is the Victoria economy is still healthy, despite recent setbacks, and remains a desirable place to live, work, play and invest.

That means there will always be demand for rental apartments and houses, townhouses and condos to buy and rents and prices will remain historically high in the grand scheme of things.

Zumper rankings are based on one-bed rents, so Victoria is tied with Burnaby, which has $2,100 a month rent for one-bed, but higher two-bed rent at $2,980. 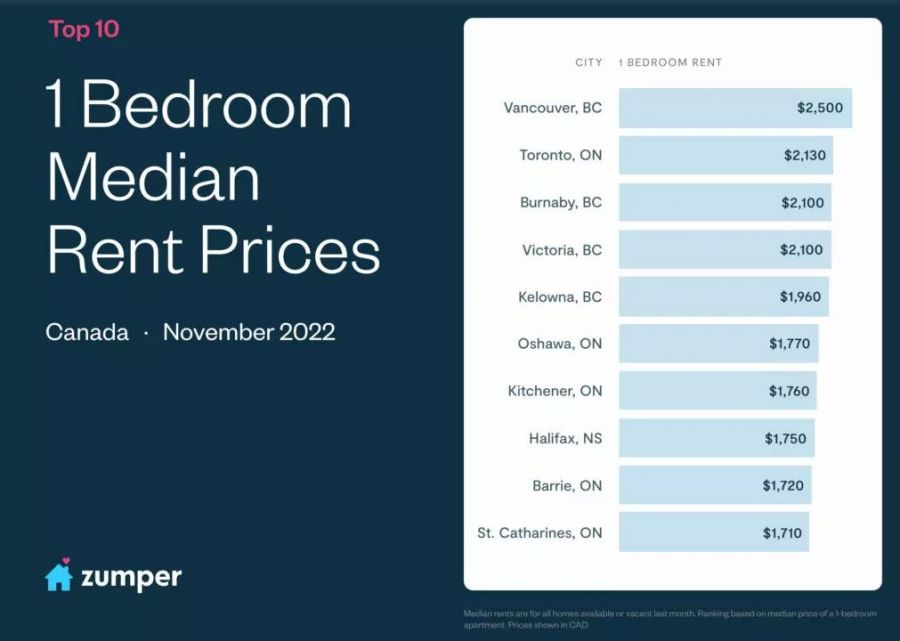