A typical house in Victoria has lost about $157,000 in value in the last five months.

Sales volumes have also plummeted by 41% in the past year.

While both of those statistics sound alarming, the Victoria Real Estate Board isn't alarmed.

"The autumn market has returned to its traditional rhythm as we approach the holiday season," said board president Karen Dinnie-Smyth, who is also a realtor with ReMax Camosun.

In the past, Dinnie-Smyth has pointed out that Victoria is a desirable place to live, work, play and invest and the city's economy is fundamentally strong, so in the long run home prices and sales are expected to stay high. 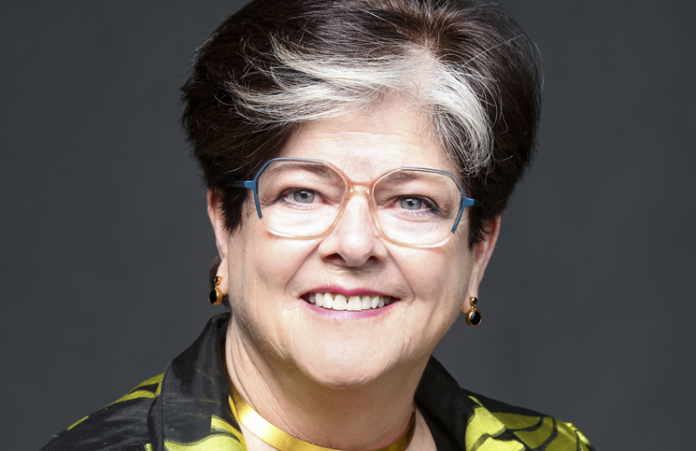 However, in the meantime, there's the here and the now with numbers that are concerning.

The benchmark selling price of a typical single-family home in Victoria peaked at a record high of $1,464,400 in June.

Since then, runaway inflation, higher mortgage interest rates and the resulting battering of consumer confidence has seen the benchmark selling price slide $157,300 to $1,307,100 in November, according to board figures,

Now, $1.3 million is still a hefty price and Victoria is still unaffordable for many to buy a home.

However, if you own a home you don't like to see it slipping in value.

The price drops have also prompted some potential buyers to halt their search to wait and see when it may bottom out.

When bank of Montreal chief economist Doug Porter was in BC last month he predicted a mild recession and home prices in the province to tumble a total average of 20% by the spring of 2023. 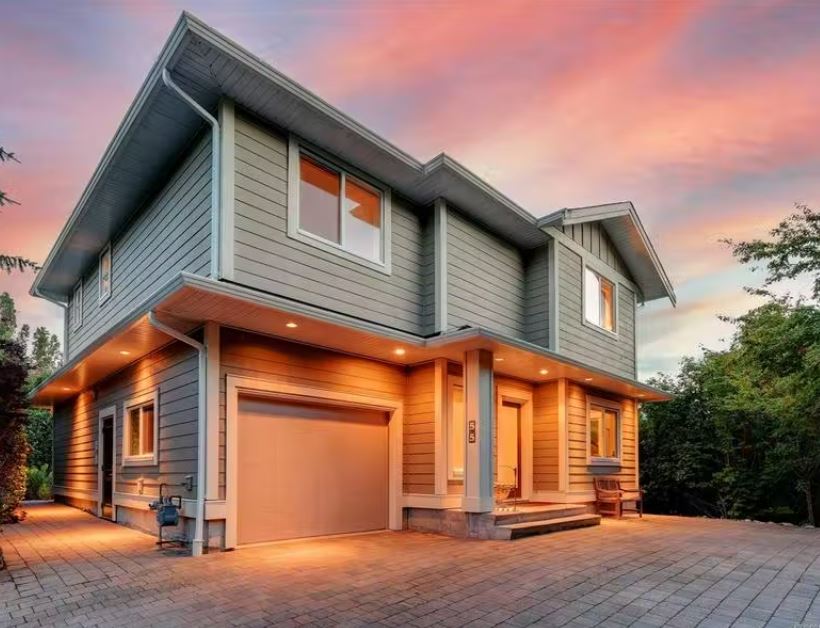 The sales are even softer compared to March when the market was frenzied and 1,173 homes sold in a single month.

Apply that same potential 20% drop in value forecasted by the economist and a typical condo could be selling for around $515,000 in the spring.

Such trending could be disrupted by recent switches announced by BC's new NDP Premier David Eby.

"Premier Eby's rapid introduction of changes to the Strata Property Act, which remove rental restrictions and age restrictions other than 55 and older from strata developments, is raising questions within strata communities," pointed out Dinnie-Smyth.

"It remains to be seen what effect this may have on the strata market, It is an open question whether these changes will bring any additional rental stock to the market. With BC's complex Residential Tenancy Act, not all homeowners of vacant strata homes have a desire to become landlords and current interest rates are less attractive to investors who may want to purchase strata rental properties. It is possible that these measures will contribute further to eroding housing affordability as older stratas with rental restrictions were generally valued lower than their rentable counterparts."