In the spring, the provincial government will be conducting aerial spray treatments in the Courtenay area to address the gypsy moth population.

The gypsy moth is an introduced pest species. 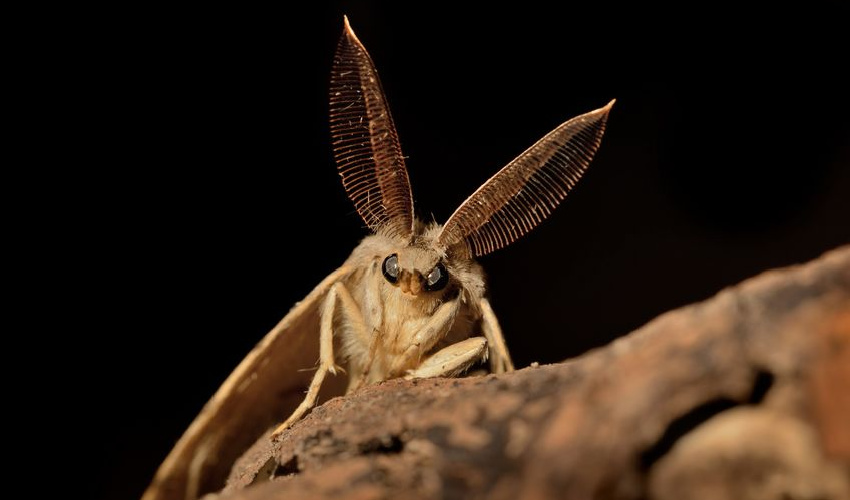 The caterpillars feed on tree leaves and can damage forests, farms and orchards.

The 187-hectare treatment area is located around Highway 19A, between Rennison Road and Veterans Memorial Parkway.

The ministry has applied for a pesticide use permit to aerial spray 187 hectares of agricultural, residential and commercial properties.

Trapping and monitoring results over the past several years show clear evidence that gypsy moth populations are becoming established in the proposed treatment area.

In 2018, a 94-hectare area within the 2021 project boundary was treated, but a residual population of gypsy moths survived just outside of the treatment area.

If left untreated, this invasive moth could spread to other areas of the province by attaching its egg masses to vehicles and other goods and materials.

The ministry is planning up to four applications of Foray 48B between April 15 and June 30, 2021, to control the moth. Foray 48B is used in organic farming and contains Bacillus thuringiensis var kurstaki (Btk). Btk has been approved for the control of gypsy moth larvae in Canada since 1961.

Btk is naturally present in urban, forest and agricultural soils throughout the province.

It does not harm humans, mammals, birds, fish, plants, reptiles, amphibians, bees or other insects. It affects only gypsy moth caterpillars after they have ingested it.