A man has been arrested and charged for a break-in and sexual assault in Nanoose Bay on July 30, 2022.

Police said that on Aug. 5, 2022, charges were laid and an arrest warrant was issued against Quinten Meyer, age 27. 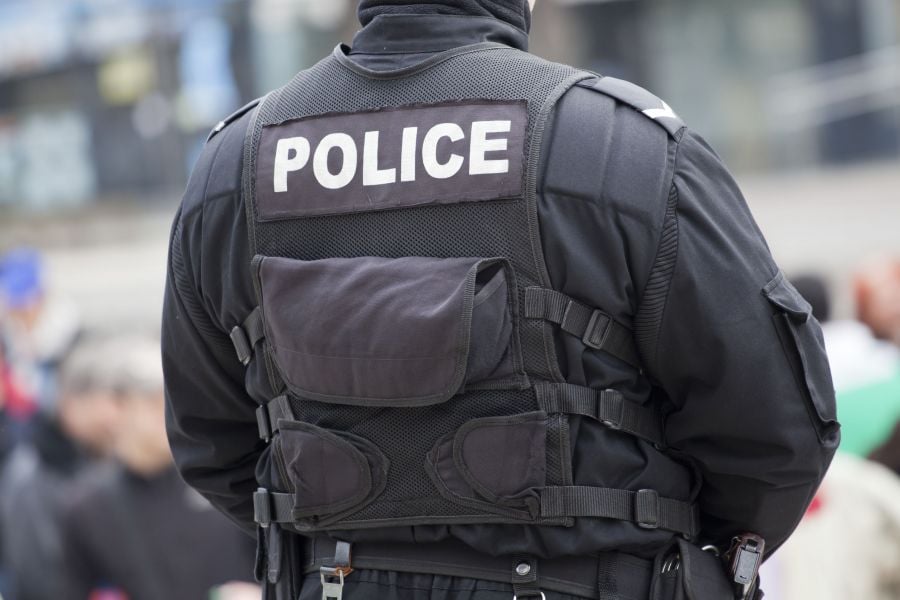 Oceanside RCMP responded to a report that a man had broken into a residence and sexually assaulted a resident in a home in the Morello Road area.

The suspect was arrested later the same day and subsequently released to appear in court at a later date.

Police said the man arrested on July 30, 2022 provided a false name to police officers, but he has now been positively identified.

Meyer has been charged with break and enter, sexual assault, assault with a weapon and obstruction of a police officer.

He is described as Caucasian, 5’10’’ tall, weighing 150 lbs with blonde hair shaved on both sides, blue eyes and a skull tattoo on his left hand.

His current whereabouts are unknown, however he has family connections on Vancouver Island and in the Okanagan and Calgary, Alberta.

If anyone sees Quinten Meyer or has information on his current location, they are requested to contact police immediately.