BC Ferries has cancelled multiple trips due to the current weather conditions on Vancouver Island and the coast.

Those routes being cancelled for early Monday morning include:

According to Environment Canada, some areas of southwest BC could see winds of up to 100 km/h. Areas affected include Vancouver Island, the Southern Gulf Islands and parts of Metro Vancouver. 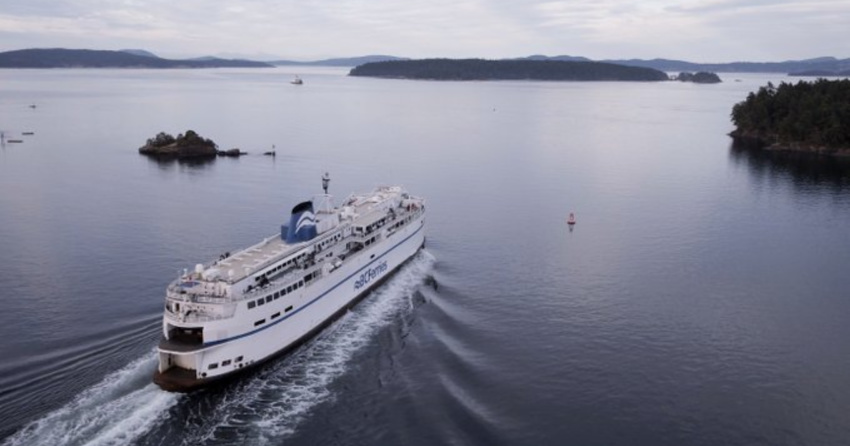 The cancellations are in anticipation of high winds that are expected to peak Monday morning.

Customers who have had previous bookings will be full refunded, according to the BC Ferries website.

The statements explain that services will resume as soon as it is safe to do so.

Additional wind warnings may be posted as the event unfolds. For more on the alert, click here.