The BC Highway Patrol took 23 impaired drivers off the road this past weekend.

The North Cowichan RCMP said that, in response to heavier than normal traffic volume in Lake Cowichan over the August long weekend, BC Highway Patrol worked with the detachment to deploy resources to the area to target high risk driving offences. 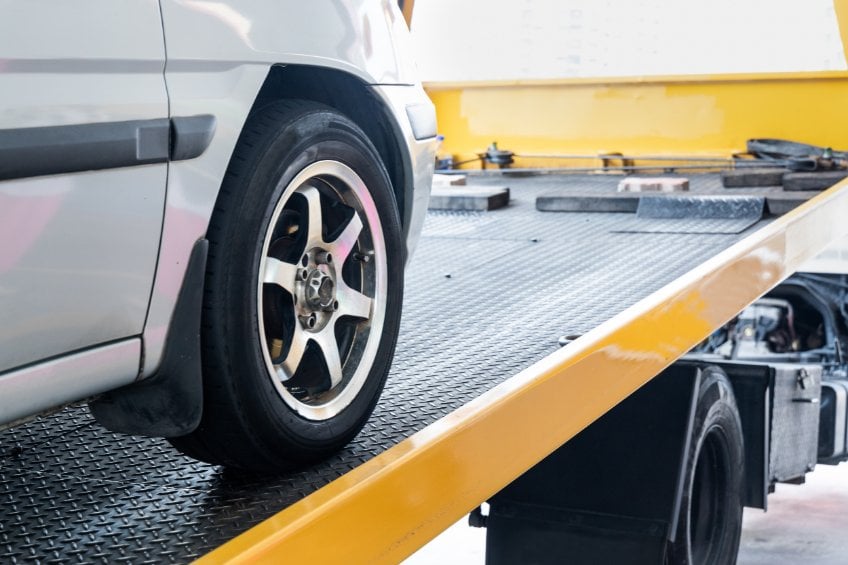 As a result of this enforcement initiative, 23 impaired drivers were removed from the road and six drivers were ticketed for excessive speed.

Officers issued a total of 111 tickets over the weekend, and 21 vehicles were towed.

“While I am concerned about the number of people found driving impaired over the weekend, I was also very impressed by the large number of people who came through our road checks using designated drivers or shuttle services to ensure they got home safely,” says S/Sgt. Adam Tallboy, Acting Commander of BCHP Vancouver Island.