Nurses in Campbell River and the surrounding area are planning to rally tonight amid staffing shortages and a mounting pressure on the healthcare system.

The BC Nurses Union (BCNU) says that nurses in Campbell River and the surrounding region are sounding the alarm about the threat to patient care as staffing shortages have resulted in emergency department closures in several Island communities. 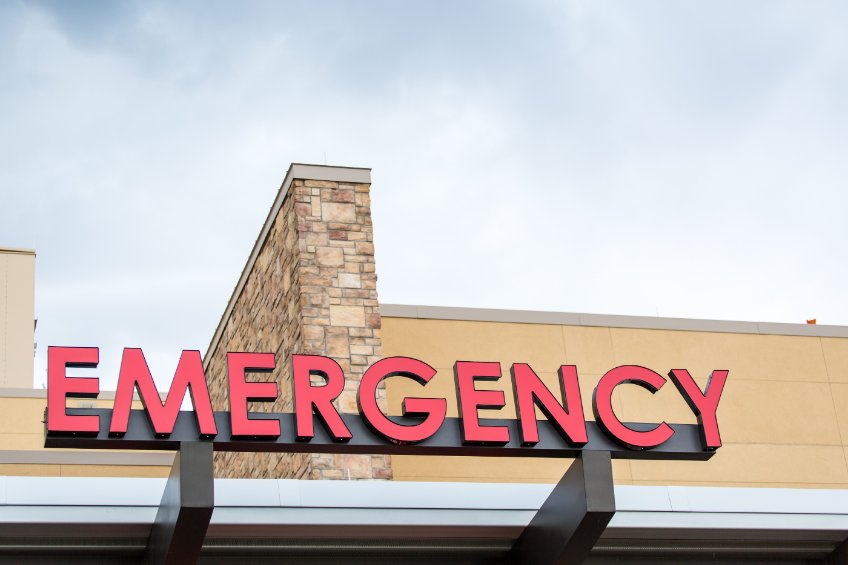 The rally will take place at 4 pm today in Spirit Square.

Recently, Island Health recommended that expecting families relocate from Salt Spring Island to other communities due to a shortage of staff at the Lady Minto Hospital.

On Thursday, BCNU elected representatives will travel to Nanaimo to speak to members at Nanaimo Regional General Hospital, another Vancouver Island health care facility that’s buckling under the increasing pressure due staffing shortages and overcapacity.

“We are asking the government, once again, to sit down at the table and come up with a plan that improves health care for North Island residents and supports nurses,” says BCNU vice president Adriane Gear.

“There is a crisis unfolding in front of our eyes and our nurses are telling us how distressing it is to see the direct impact it’s having on patients, especially Indigenous populations who rely on culturally safe care.”