Port Alberni RCMP are investigating a stabbing that killed one person and left four others injured, including the suspect. 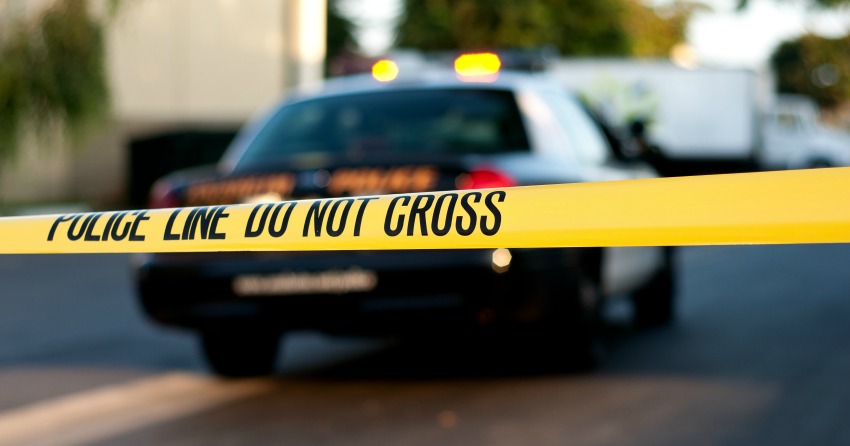 Four individuals were found with knife wounds, including one that has been identified as a suspect.

“We don’t believe there is any risk to the general public. This is an isolated incident,” said Cst. Richard Johns.

“Officers from our Major Crime Section spent the night investigating, and will continue until all of the details have been unearthed. All persons involved in the incident are identified and the investigation is under control.”

No further details have been released as the investigation progresses.