The Victoria Police are warning the public to be on the lookout for similar scams after a phishing and bitcoin scam cost a victim $49,999.

According to investigators, the victim received an email that appeared to be from PayPal indicating that they owed $499, and that urgent action was required. 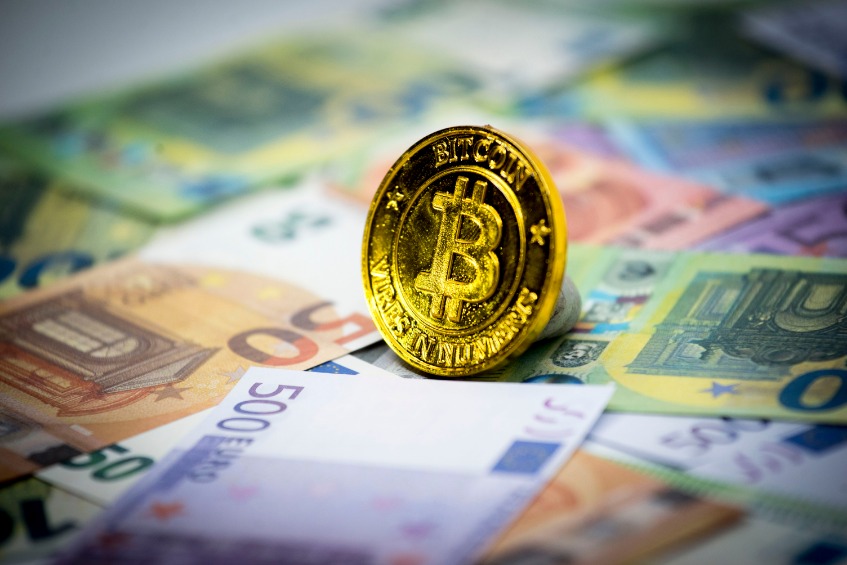 The email included a phone number which the victim called. The fraudsters were then able to convince the victim that they did not owe $499, but in fact, owed $49,999.

They then directed the victim to their financial institution to withdraw the funds.

Knowing that withdrawing this amount of cash is a “red flag” that financial services staff look for, the fraudsters coached the victim to report that the money was being withdrawn to purchase property.

The fraudsters then directed the victim to deposit the cash through various Bitcoin ATMs throughout Greater Victoria.

It was only then that the victim realized they had been the victim of a fraud and contacted police.

In this file, it is unlikely that the victim will see any of their money recovered.

Police are encouraging people to get informed about fraud and scams, and to help friends and family to understand as well.

“These professional criminals use the combination of technology and intimidation to overwhelm their victims’ good sense,” said police.

Please share the elements of this fraud and these key warning signs with your family and friends: