This morning, councillor Charlayne Thornton-Joe made an announcement about her future with the City of Victoria.

The councillor said that she will not be seeking re-election in the municipal election this fall, after 20 years serving on council. 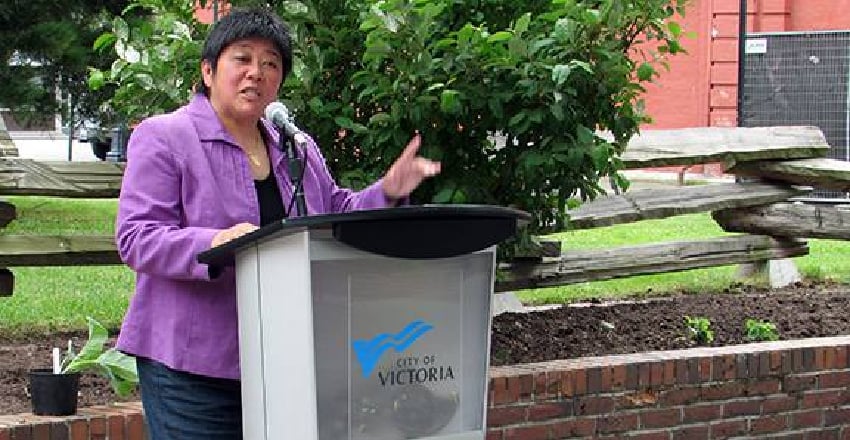 “Before the 2002 election, many people asked if I had considered running for Victoria City Council. I said I hadn’t and that I didn’t live in Victoria. However, they suggested that as I had been involved in so many community initiatives over the years, it really didn’t matter,” she said in a message to the community.

Thornton-Joe said that she met with several individuals, including former councillor Helen Hughes, who recently passed away. Hughes and others convinced her to participate in their election envelope to save campaign costs, and that year she was elected.

“I have to say that I never expected to serve on Council for 20 years! However, there was always so much work to be done (and still is) and so, with the encouragement of others, I ran again and was re-elected several times. It has been my honour to serve the Victoria community throughout my time on Council, but I do not intend to run again this October,” she continued.

She explained that while there are many reasons why she would run again, there are even more reasons not to do so.

After the election, the councillor plans on focusing on other aspects of life, including health, family, travel, the new Chinese Canadian Museum Fan Tan Alley exhibit and reading the many books she has collected over the year.

“I am grateful to have met so many amazing people during the past 20 plus years and to have had the opportunity to hear what was important to the citizens of Victoria. There are so many memorable moments….but too many to list here,” she said.

“Thank you to everyone who has placed their trust in me over the years. Although we may not have always agreed, I have tried to make the best decisions I could for the benefit of as many people as possible and to the best of my abilities. For now, I look forward to continuing to serve the community in other ways.”