Shortly after 1:30 pm, police were called to the area of Government and Belleville streets for a report that a man on rollerblades was striking garbage cans with a hockey stick. 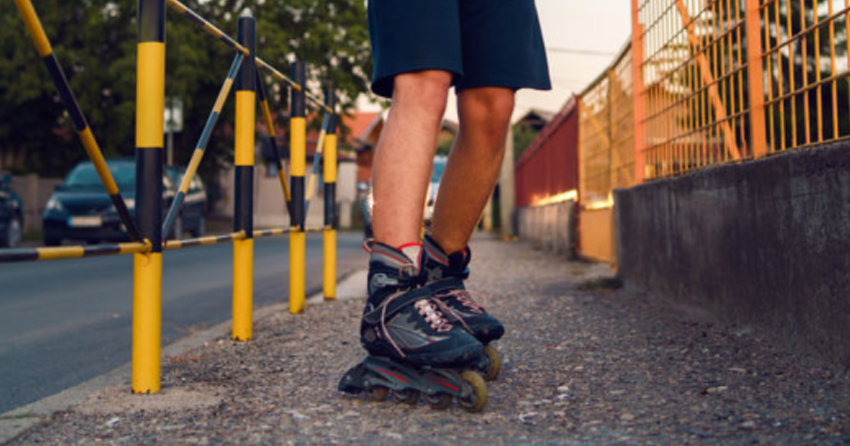 A second caller reported the same man causing a disturbance and striking windows of a nearby business.

While officers were making their way to the area, a third caller reported that the same man chased her on the sidewalk near Government and Broughton streets.

The woman said the suspect approached her from behind, pushed the back of her head, and stole her toque.

The suspect then fled the area on his roller blades.

Officers located the suspect in the area of Trounce Alley, where he attempted to evade police by roller blading around a police car.

Officers on foot eventually caught the suspect and he was taken to the ground and arrested.

Officers transported the suspect to VicPD cells where he was held for a bail hearing. Police say he faces recommended charges of robbery.