An officer was injured after coming to the aid of an impaired youth in the midst of a mental health crisis yesterday.

Yesterday, police were called to a downtown intersection for a report that a man in crisis was running in traffic in an attempt to cause harm to himself. 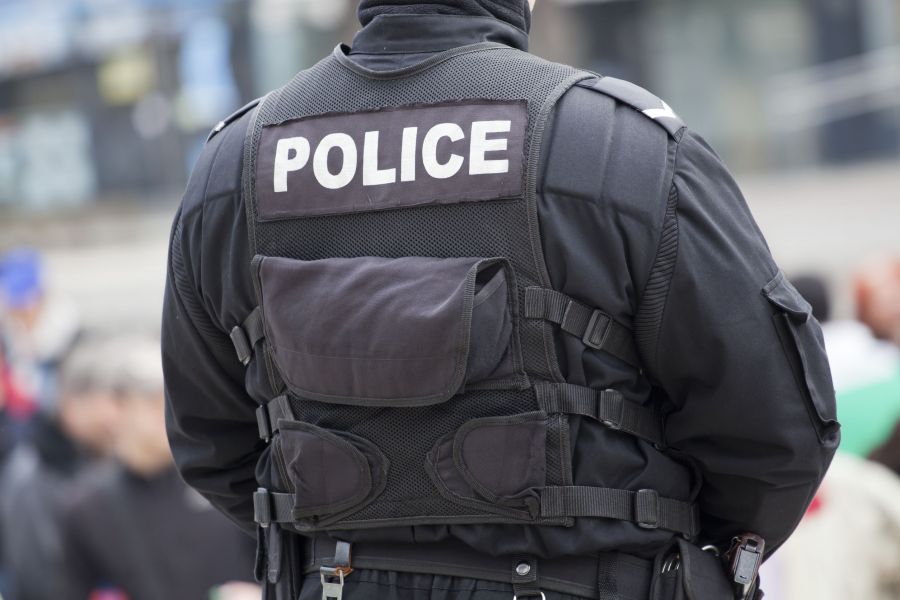 When officers arrived, they discovered that the man was in fact a youth, who appeared intoxicated by drugs while in the midst of a crisis.

Officers were able to de-escalate him and safely remove him from the roadway.

BC Emergency Health Services paramedics arrived to transport him to hospital. An officer rode with the youth to the hospital.

Upon arriving at the hospital, the youth experienced further negative effects of drug intoxication and his condition began to deteriorate. Paramedics administered naloxone and the youth began to recover, but became assaultive with hospital staff, paramedics and officers.

The youth attempted to spit on one officer before kicking another officer in the face.

The youth was brought under control without injury, and was held in hospital for treatment under the Mental Health Act. The officer suffered non-life-threatening injuries in the assault, and was treated at hospital. He was able to complete his shift.