Island Health quietly announced a sharp uptick in an illness that has been affecting the Island’s homeless population.

The first word of the illness, Haemophilus influenza type B (Hib) disease, was in a newsletter published at the end of November. 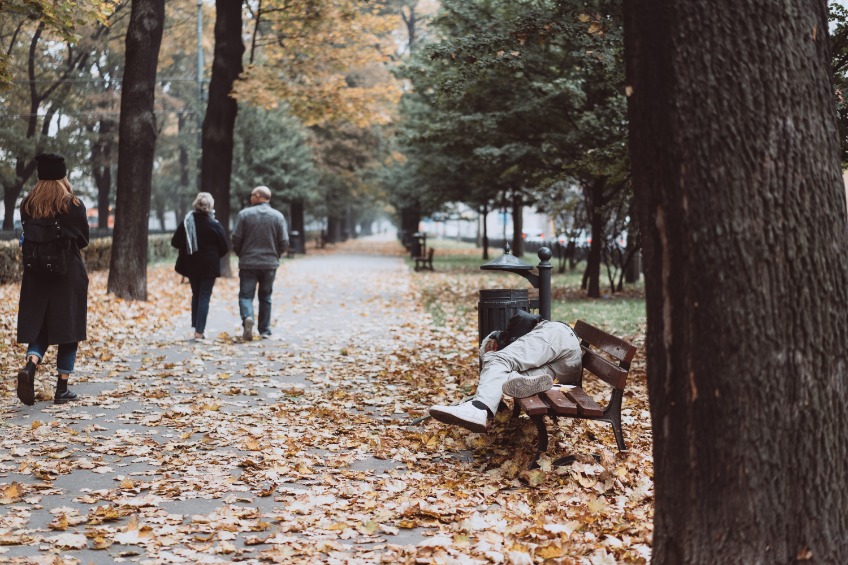 The health authority says that they have confirmed eight cases since late 2021 in Victoria, Parksville and Nanaimo, with a sharp increase in cases in the last two months.

Among the eight cases in the Island Health region, one person has died.

The age range of the cases is from mid-20s to 70s, with the average age being 47-years-old.

Prior to this year, rates of Hib have been extremely low for the past decade—between 0-1 cases per year—due to excellent control through the universal childhood vaccination program.

Island Health says Hib has been affecting people experiencing homelessness, unstable housing, or supportive housing and who use substances including drugs that are inhaled.

The disease can cause life-threatening infections including meningitis or septicemia, which is an infection of the blood.

Permanent complications of infection include brain damage and deafness. Hib bacteria can also cause a serious and life-threatening infection in the throat called epiglottitis.

Despite its name, this disease is not the same as influenza.

“Most people won’t get ill if they are exposed, especially those who received HiB vaccination in childhood. Rarely, people with underlying health conditions can have severe disease including pneumonia and meningitis,” said Island Health.

“At this time the risk to the general public is low.”

Case and contact tracing has been implemented, and medications and immunization is being offered to close household or partner contacts.

Island Health says they have also begun offering Hib vaccination to people in at-risk communities where cases have occurred.