A Nanaimo man is facing charges after a recent rollover collision revealed two kilograms of suspected cocaine in his possession.

The incident occurred at about 7:45 pm on April 16, 2022, at the intersection of Estevan Road and Departure Bay Road. 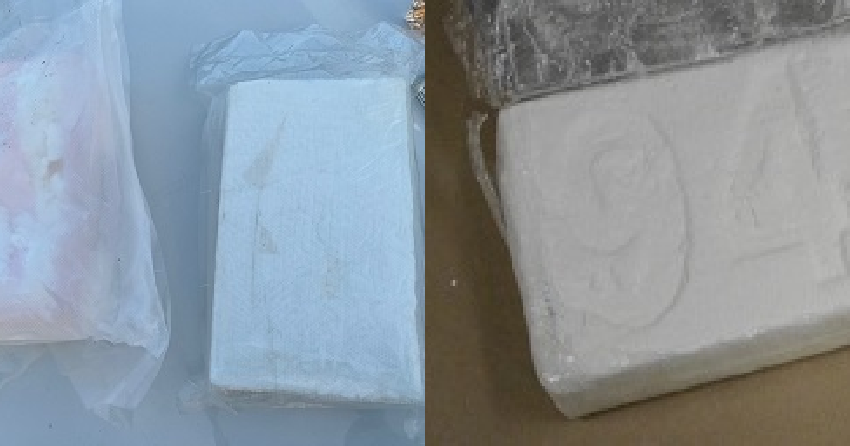 Police were alerted after several calls were received of a motor vehicle that had rolled at the above noted intersection, and that the driver of the vehicle had crawled out of the wreck and fled on foot.

Several witnesses kept an eye on the driver and provided information on the suspects movement and location.

The suspect was initially detained for impaired driving by alcohol, however their focus quickly diverted after noting that he was literally holding in his hands two bricks of suspected cocaine.

The vehicle involved, a newer model black Jaguar convertible, was seized by police and towed from the scene.

“The officers who located the suspect were gobsmacked to find the suspect with such a large quantity of illegal drugs,” said Cst. Gary O’Brien of the Nanaimo RCMP.

“The officers would also like to extend their sincere appreciation to the bystanders who assisted officers by staying at the scene and provided real time updates which allowed investigators to locate the suspect quickly and efficiently, before he had the opportunity to hide or destroy the drugs.”

Nicholas Harris, age 43, was released later that same evening on an undertaking to appear on drug charges for June 10, 2022, in Nanaimo Provincial Court.

He has been formally charged with one count of Possession for the Purpose of Trafficking. He was released from custody with his next court appearance slated for late August 2022.