Police have arrested a man after two young women were followed and accosted.

Victoria police said that shortly after 3:30 pm on Saturday, officers were called by convenience store staff members in the 2600 block of Quadra Street after two frightened young women came inside and said a man on a bicycle had been following them. 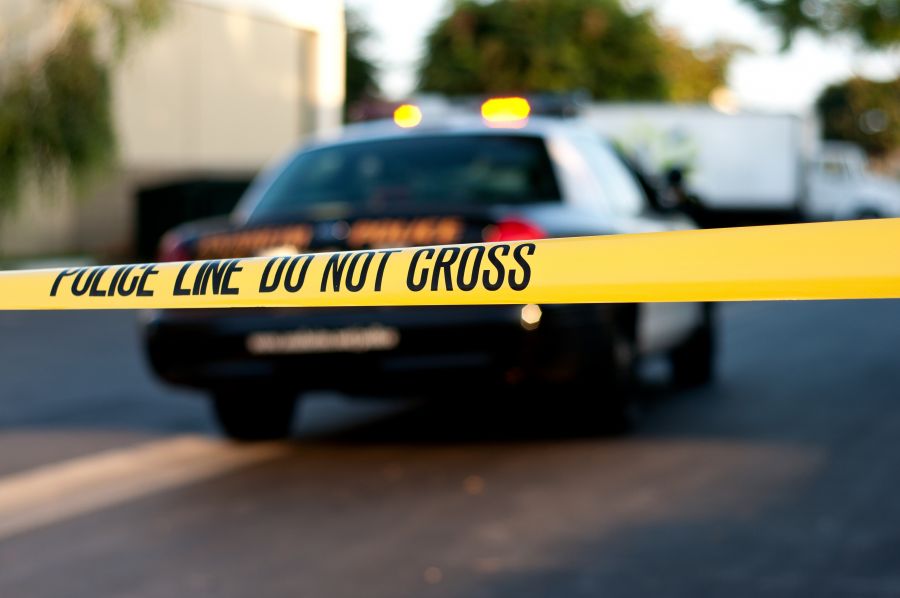 The staff member reported that he locked the door to the store and the man aggressively attempted to open the locked door and speak with the young women.

Officers attended and learned that the young women were followed for several blocks by the man who repeatedly asked them to go somewhere with him.

Despite the youth walking away from the man and asking the man to leave them alone, he continued to follow them.

Officers located the man in the area, at which point he fled from officers on his bicycle. He was quickly located and arrested without further incident.

The man was known to police, with a history of convictions for sexual offences such as indecent act, and breaching conditions of probation.

The man was transported to VicPD cells where he was held in custody. The man faces recommended charges of criminal harassment, obstructing a peace officer, and assault.

If you have information about this incident, and have not spoken with investigators, please call the VicPD Report Desk at (250) 995-7654 extension 1. To report what you know anonymously, please call Greater Victoria Crime Stoppers at 1-800-222-8477.