Stars On Ice will be back on tour next year, this time with an exciting addition.

Canada’s premier figure skating show is scheduled to visit Victoria on May 16, 2023 at 7pm at the Save-On-Foods Memorial Centre (SOFMC). 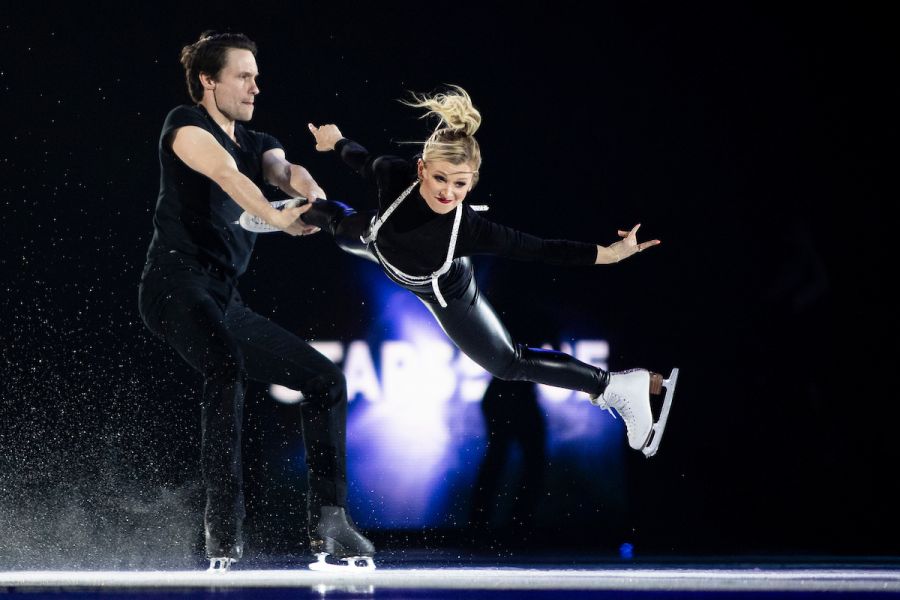 The 2023 Stars on Ice tour will boast perhaps the three greatest male figure skaters Canada has ever produced— including, for the first time in four years, Olympic gold and silver medalist, three-time world champion, and ten-time national champion Patrick Chan. 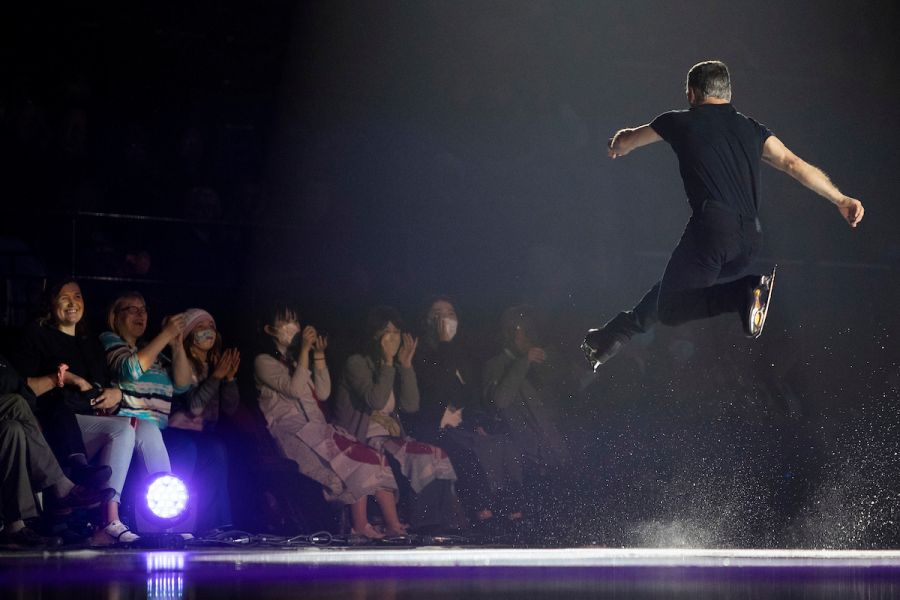 These three legends will headline one of the most international and talented casts Stars on Ice has presented in years.

Also included in the tour will be top talents like Piper Gilles and Paul Poirier, who are two-time and reigning Canadian dance champions and world bronze medalists. 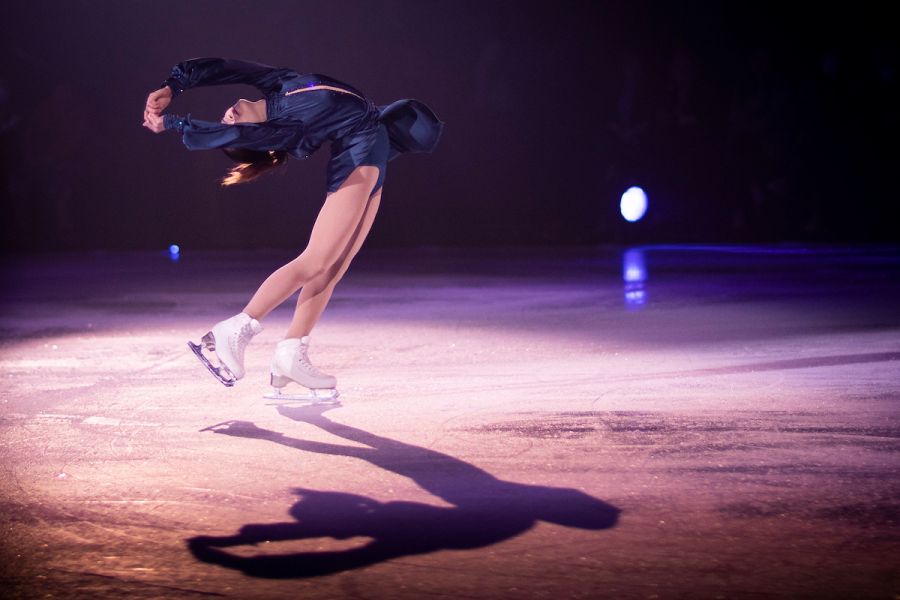 They’ll be performing alongside Alexa Knierim and Brandon Frazier—2022 Olympic silver medalists, 2022 world champions and US pair champions. The 2023 tour cast will also include Olympic bronze medalist and US champion, Jason Brown.

To purchase your tickets this Friday, visit the Stars On Ice website, or go to www.selectyourtickets.com. 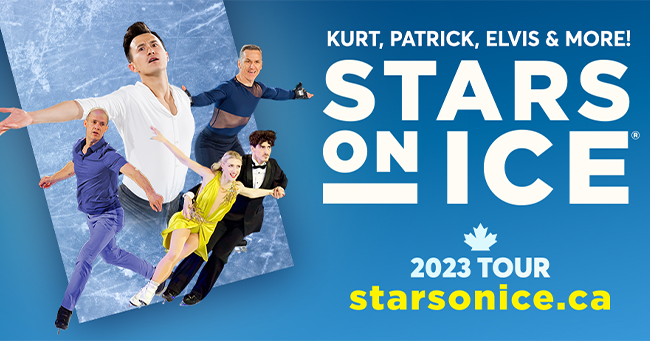