Victoria police took a man into custody on Saturday after he was seen sexually assaulting several women on Douglas Street.

Officers were called to the 1100-block of Douglas Street just after 9 pm for a report that a man was pushing and sexually assaulting people in the area. 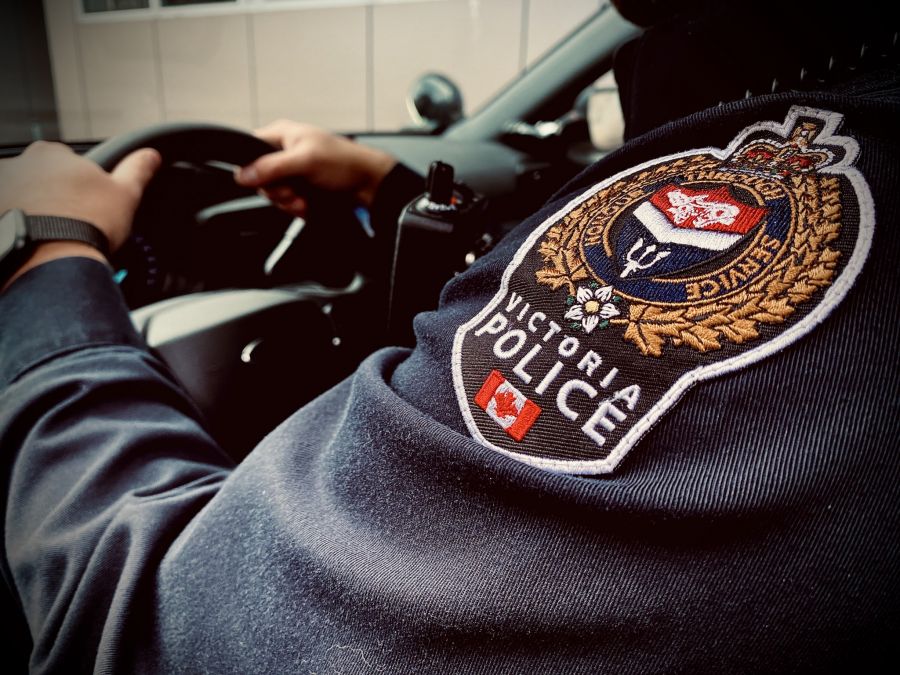 As officers arrived, they saw a man approach a group of women and sexually assault them from behind.

The department said that their officers immediately took the man into custody.

They added that, while the officers were speaking to the three woman, another woman and a youth approached them and reported that the man had sexually assaulted them as well.

“This man is unknown to the women he attacked. While none of the women who spoke with officers required medical attention, at least one was struck with enough force to knock her to the ground,” the VicPD said.

“Based on the initial call for service and witness information, investigators believe that the suspect sexually assaulted others who have not yet come forward.”

“We want survivors of sexualized violence to know that we believe you,” police said

The suspect is being held in custody and faces multiple recommended sexual assault charges.

For information on supports for survivors, including options for reporting, click here.